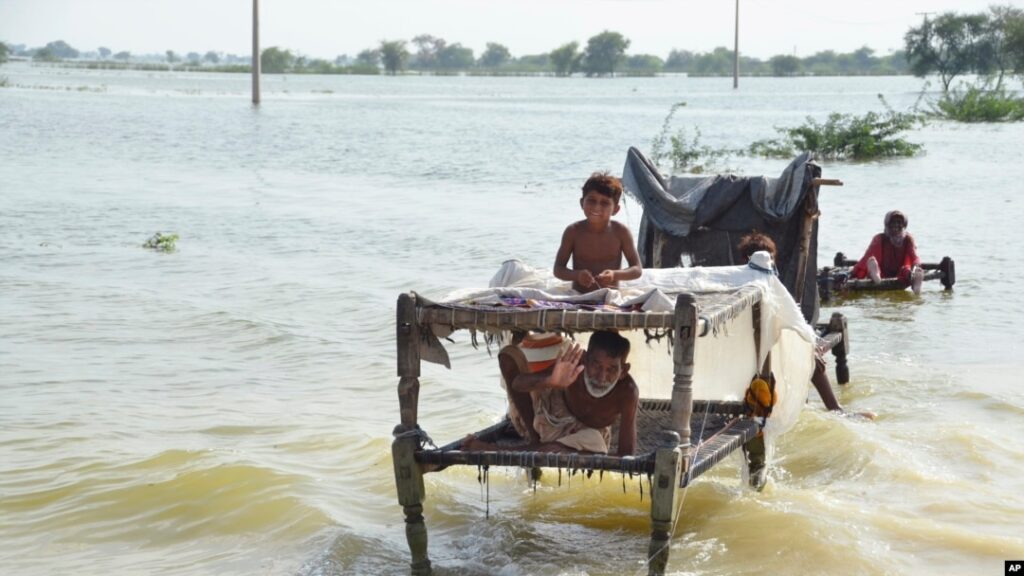 Malaria is on the full rise in Pakistan due to harsh flood conditions. The death toll from Malaria alone has reached more than 300 in flood-affected areas. Authorities have released a statement in which they said that most of the flood-affected areas are now under extreme problem of Malaria. As people left their homes and now have no special protection. Moreover, Hollywood actress Angelina Jolie decided to visit Pakistan for the first time after the disaster happened. She visited several areas and carefully examined the condition of the displaced and affected people. However, after her visit, she broke the silence. She said that the people might not survive if they are not given proper aid soon.

Cases such as widespread skin and eye infections, diarrhea, typhoid, dengue fever, and Malaria are becoming common day by day. After her visit, Angelina Jolie gave her remarks on the situation of the people and the country. She said, “I’ve seen those lives who were saved. But won’t be here in the next few weeks, they won’t make it.” These heartbreaking remarks from the world-famous actress and humanitarian have shocked the world.

Although the country’s Army, safe locals, and foreign aid are trying their best to take the situation under control. Still, the country lacks a sufficient medical health system and support resources. This is the reason why many of the people from the affected areas are still in need of support. Many people from the affected areas have reported complaints. They say in complaints that they are still using unhealthy water to drink and cook their food.

The alarming situation arose as the Sindh official authorities are claiming the situation to be out of control. Government of Sindh said that they have treated more than 78,000 people in the last few days. Malaria cases have also risen up as more than 19,000 people have possible Malaria. A total of 4,876 patients were positive during the screening.