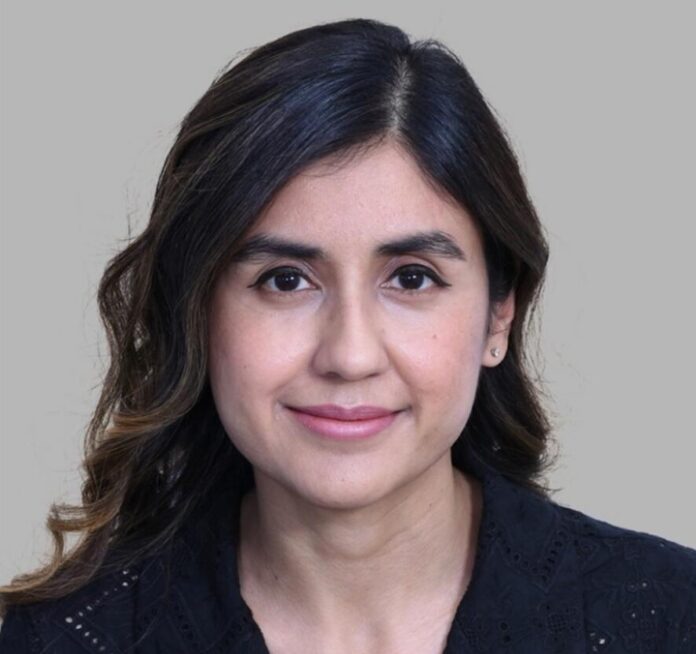 Rage took another precious life in Pakistan. Journalist Ayaz Amir’s daughter-in-law Sarah Inam was brutally killed on Friday. Her husband is behind this horrendous act.

After Noor Muqaddam, another murder happened in the city of Pakistan. Sarah Inam, 38, a Pakistani-Canadian who lived in the Emirates for 14 years, had traveled to Islamabad to see her husband. Islamabad Police said her husband, who they named Shahnawaz Amir, has been arrested following her death last week. Amir’s father Ayaz Amir, a prominent journalist, and his wife were also arrested.

Sarah, who had recently tied the knot, had reportedly gone to Pakistan to see her husband and her in-laws. Following a heated discussion, her husband allegedly bludgeoned her to death. Pakistani media reports quoted police as saying Inam was struck on the head with a dumbbell and her body left in a filled bath. It was discovered on Friday. Her husband has claimed that he acted in self-defense.

The culprit locked himself up in his room and cops broke inside, and blood stains were found on Shahnawaz’s hands and clothes. The culprit also confessed to killing his wife and admitted to hiding the corpse. Meanwhile, Sarah’s body was sent to the Polyclinic Hospital for a postmortem examination. Canadian High Commission was also being approached to collect details of the parents of the deceased.

It was reported that the suspect lied to his wife about his two other marriages and used to demand money from her, while some reports claimed that Shahnawaz also takes drugs. He also fraudulently registered in his name a new vehicle Sara recently bought. As the slain told Shahnawaz to return the money and vehicle, the two escalated into a fight, Shahnawaz then hit Sarah on the head with a dumbbell and his wife succumbed to the severe injury.

Both families are trying to get justice as they can. Will this cold blood be registered as a historic rebellion in the field of law and women’s security? Only time can tell.

Also See: After floods, malaria is prevailing the Pakistan