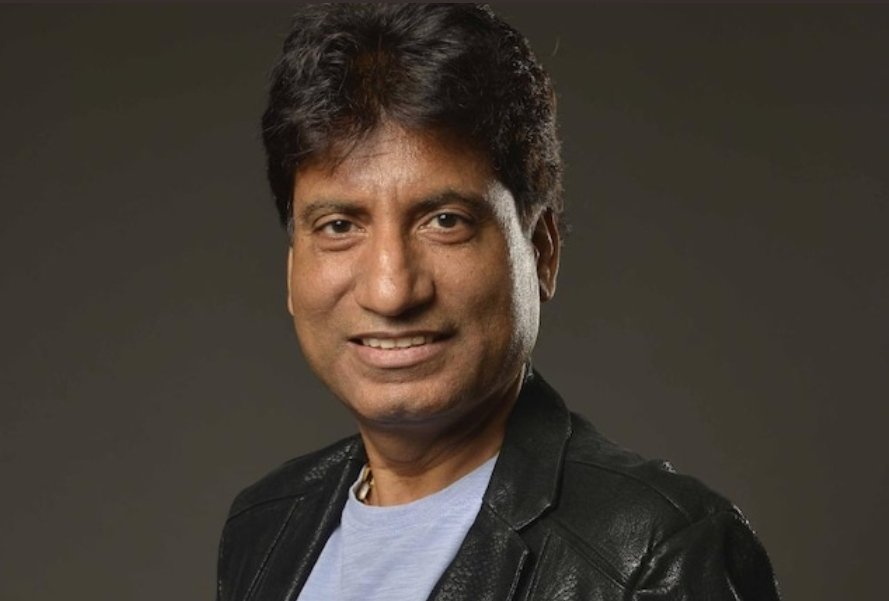 Admitted on August 10 due to pain in the chest, comedy king said goodbye to life today. Raju Shrivastav was the first comedian who brought the concept of standup to television. His “Haan Ye Kar Lo Pehle” is still on trending meme.

Famous comedian and actor Raju Srivastava died at All India Institute of Medical Sciences (AIIMS), Delhi. The 58-year-old stand-up comedian suffered a heart attack while he was working out in a South Delhi gym. Raju Shrivastav was complaining that he felt uneasy when he was moved to the hospital. Comedy King underwent an angioplasty the same day and has been on a ventilator ever since.

“He was doing his routine exercise and while he was on the treadmill, he suddenly fell. He suffered a heart attack and was immediately taken to the AIIMS hospital,” Raju Srivastava’s cousin had earlier told. After 41 days of constant pain, he said goodbye to the world.

Over the past few days, the comedian’s health had witnessed significant fluctuations. On 25th August there were reports of Raju gaining consciousness but his brother Diplo Srivastava told that the family had no such information from the doctors. Diplo had also said that the comedian has shown minor improvement and is recovering slowly.

Raju, best known for his stage character ‘Gajodhar’, was born on December 25, 1963, in Uttar Pradesh’s Kanpur in a middle-class family. His father, Ramesh Chandra Srivastava, was a poet. The comedian was a good mimic since his early days.

He appeared in Hindi films such as “Maine Pyar Kiya”, “Baazigar”, “Bombay to Goa” (remake), and “Aamdani Atthani Kharcha Rupaiya”. He was one of the contestants on “Bigg Boss” season three. Raju was the chairman of the Uttar Pradesh Film Development Council. He shot to fame in 2005 after participating in The Great Indian Laughter Challenge, a reality show for stand-up comedy. He is survived by his wife Shikha and their children, Antara and Ayushman.