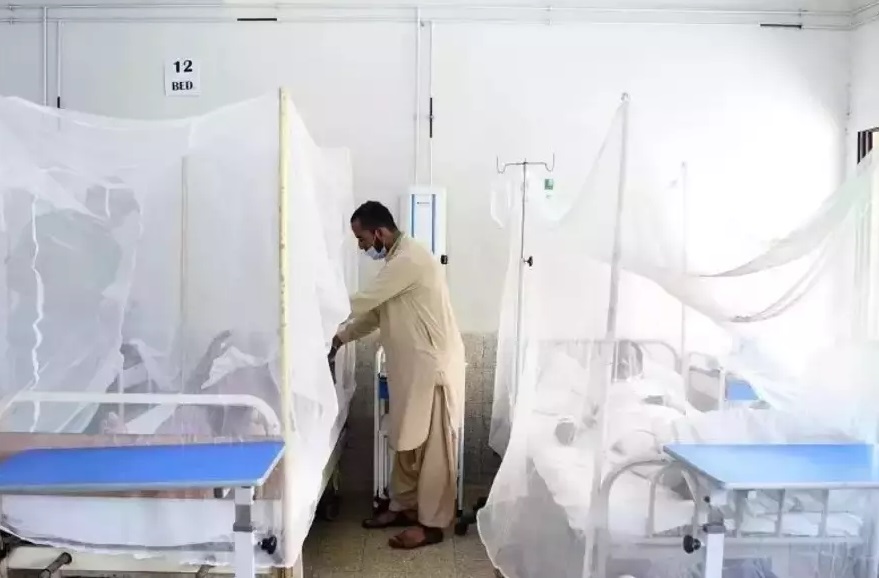 Pakistan Ministry of Health is seeking permission from the Government to trade with India once again. The Ministry of Health is in a rush to provide medical protection to the flood-affected people of Pakistan. India is one of the largest Mosquito net producers in the continent. Pakistan is also a major producer of mosquito nets, but the recent increase in demand has caused a major hike in price. The government tried to purchase mosquito nets from the locals but the situation in Pakistan became worst from bad. Local manufacturers were charging huge prices as the government was purchasing to supply the affectees.

Sadly there is no such law in Pakistan right now that could stop this unprecedented overpricing. Ministry of Health is now trying to look for alternative solutions to provide the flood-affected people with enough resources. One of the alternative solutions made headlines when the Ministry of Health announced that they are thinking of trading with India.

Also See: After floods, malaria is prevailing the Pakistan

Although it is the government’s job to actually import the goods from other countries. So, the government under the pressure of the public does not want to trade with India. But, the ministry of health has looked at the facts and figures and is dire to make the trade happen. Recently, a visit by world-renowned Hollywood actress and humanitarian Angelina Jolie has sparked concerns. She proclaimed that if immediate does not arrive, the people won’t make it.

Flooding and hot weather in Pakistan have made the perfect conditions for Mosquitos. Moreover, people displaced from their houses have resulted in major Malaria spreading. Angelina Jolie has already warned the world, that if immediate help does not arrive the affectees. It could result in major Malaria or disease outbreaks all across the country.
Representatives from the ministry of health have suggested the government import Mosquito nets to support the affected public. The Government, however, is looking at many factors to decide whether the trade should happen or not. The local manufacturers are working at full capacity but still can’t fulfill the need due to high demand. Whereas some of the manufacturers are charging much overly due to the same reason.