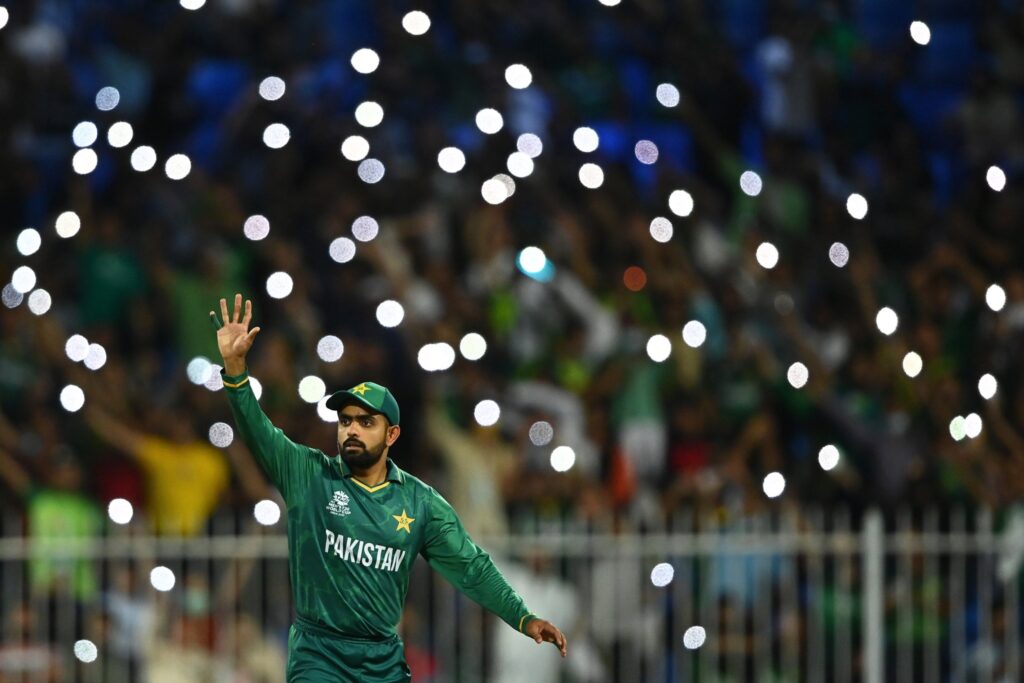 PCB announced the squad for the upcoming world cup in Australia. Most likely it is not appreciated by many players as well as spectators. Accusations of favoritism and ignorance are at their peak.

On the 15th of September, PCB announced the selection of potential team for the upcoming T20 World Cup in Australia. In the 15-player World Cup squad, top-order batter Shan Masood has been included in the side for the shortest format for the first time along with fast bowlers Mohammad Wasim Junior and Shaheen Shah Afridi. While Fakhar Zaman, Mohammad Haris, and Shahnawaz Dahani have been named as the three traveling reserves.

After the announcement, many old players did not like the combination. However, few call it a complete failure, not a world cup-winning capable team. Veteran Fast bowler Shoaib Akhtar expressed his fear regarding the new team. He said, “I fear Pakistan might be knocked out of the first round itself with this middle order. The batting has been exposed, it doesn’t have depth”. “Tough times for Pakistan cricket are coming. I wish that Pakistan would have done a better selection than this,” Akhtar continued in Urdu.

However, this team managed to reach Asia Cup’s final earlier. The batting and fielding departments failed miserably in the whole tournament. But somehow they showed the world class bowling on all edges. World Cup team is almost the same, changing three players in general.

PCB can make changes until 15th October under severe circumstances. Whereas, this team can help us lift the second World Cup or not. We have to wait until the great circus starts on October 16th 2022.

Also See: When will we come out from friendship, liking & disliking culture: Shoaib Malik