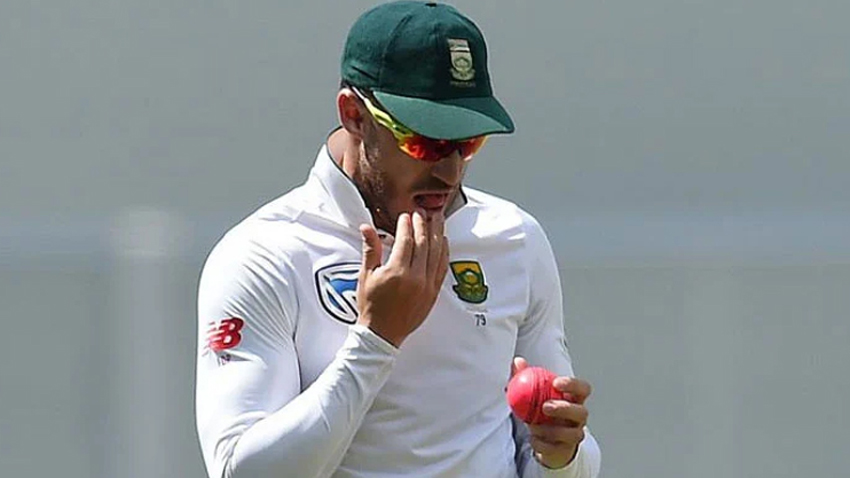 There were more changes added to the list as well along with this one. Some of the changes include things such as:

ICC stated that these changes will be considered from 1st October onwards.

Also See: PCB is getting a backlash over T20 World Cup team Selection