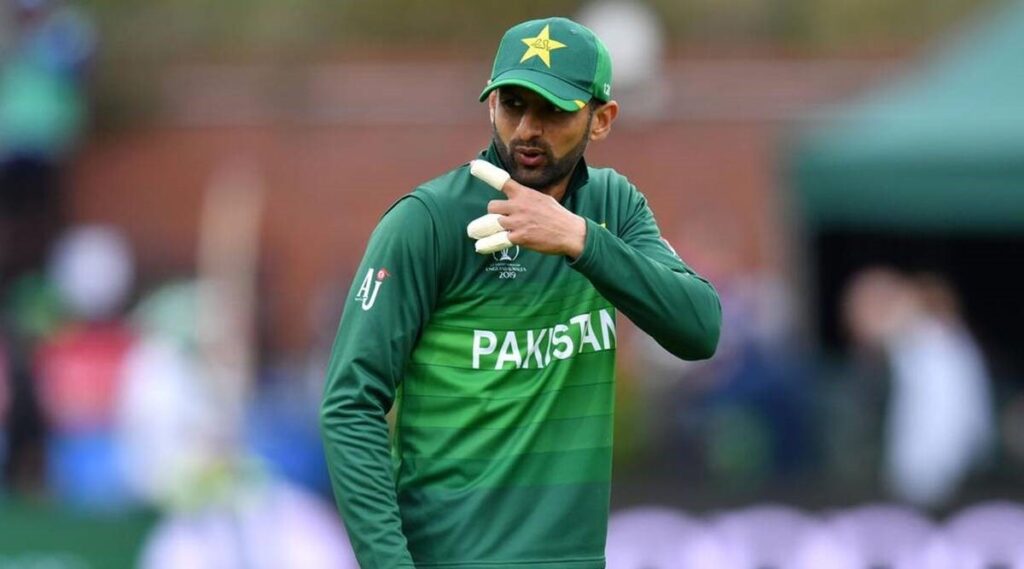 Shoaib Malik ’s enigmatic tweet after Pakistan’s loss in Final heavily trolled on social media – “When will we come out from friendship, liking & disliking culture. Allah always helps the honest…”

Malik is a former captain of Pakistan Cricket Team, has not retired yet but dropped after the last T20 world Cup. He served as a Captain in National Cricket team from 2007 to 2009. He currently plays in Pakistan Super League for Peshawar Zalmi. Shoaib Malik is an all-rounder player in Pakistan Cricket Team and it is difficult to admire which role in cricket side he is best and precise. He started his career as an off-break bowler. Malik is a best batsman so far as he was chosen as an opener in Test matches and ODIs. He has been called as a game-changer as he can be brutal anytime in a game. Malik is an all-rounder in real means.

Right after non-selection in Asia Cup 2022 Malik had a debate with Rameez Raja over retirement. Supposition was made last year that he would retire soon. Malik replied to speculation: “I am saying very clearly today I have not even thought about retirement. I have no plans to retire now because I am fit, I can bat, and I can bowl.”

Malik didn’t played since last year’s T20 match. His cryptic tweet trolls down everywhere on social media says: “When will we come out from friendship, liking & disliking culture. Allah always helps the honest…”

It is worth mentioning here that after Malik’s tweet, wicket keeper and Malik’s team mate Kamran Akmal replied: “Ustad G …don’t be this much honest”.

“Such allegations have been made in the past and will continue to be levelled in the future too. We should understand that selection is not a one-man job. There’s a team of selectors, coach and captain who take a call. I can’t comment on friendships, but yes like-dislikes are everywhere,