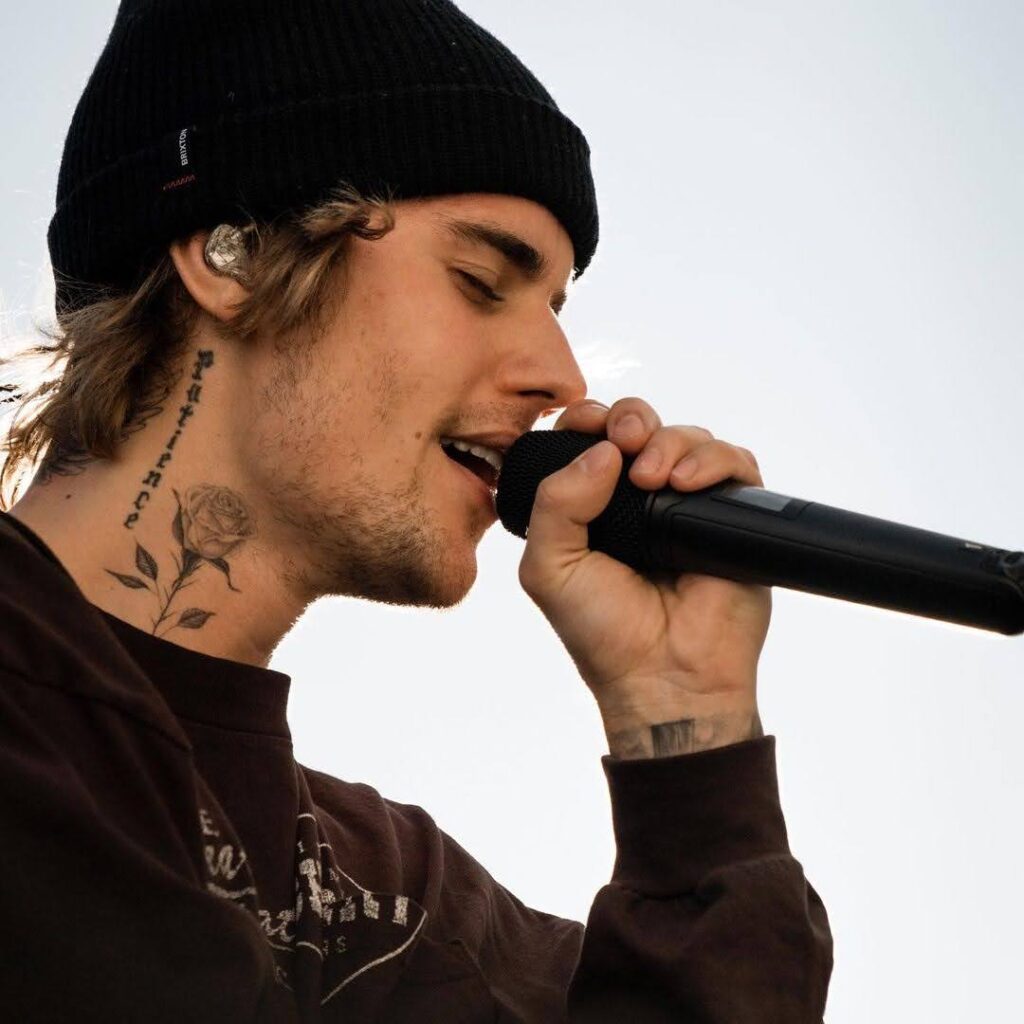 Justin Bieber’s most anticipated concert is officially cancelled due to his illness. Tickets will be refunded to all the fans. However, Concerts were supposed to be held in South Africa, India, and other regions.

Justin Bieber is battling for his life for quite some time now. Millions of fans were waiting for Justin Bieber ‘s concert which was much due. But according to the latest update, his concerts are officially canceled due to his prolonged illness. Moreover, Bieber’s global tour promoter AEG Presents clarified that despite media reports, the “entire Justice World Tour has not been canceled.”. The tour stops have been officially canned. Apart from the UAE, are Santiago, Chile; Buenos Aires, Argentina; São Paulo, Brazil; Cape Town, South Africa; Johannesburg, South Africa; Sakhir, Bahrain; Tel Aviv, Israel; and New Delhi, India.

Those concerned about refunds should rest assured that the promoter and Coca-Cola Arena are working with all involved to make sure that tickets are refunded automatically to the same card used for each transaction. So don’t worry about having to chase for a refund.

Earlier this year in June, the 28-year-old shared with the world that he had been diagnosed with Ramsay Hunt syndrome. The sickness, an uncommon neurological disorder, has left one side of his face paralyzed. Whereas, It seems he is not going to heal anytime soon.

“First and foremost we support Justin in putting his health and wellbeing first. Whilst his decision to cancel the two Dubai dates is very disappointing for his many Middle East fans. We are sending him our best wishes for a speedy recovery. Our thoughts are also with everyone on the Justice World Tour as well as the many people involved in preparing the Dubai shows”. A statement by the organizers

Fans will have to wait for a bit more time to see their favorite singer rise again. Justin Bieber and his wife requested a lot of blessings and prayers for his treatment and betterment. Moreover, People around the world are eagerly waiting for some of his actions on stage.