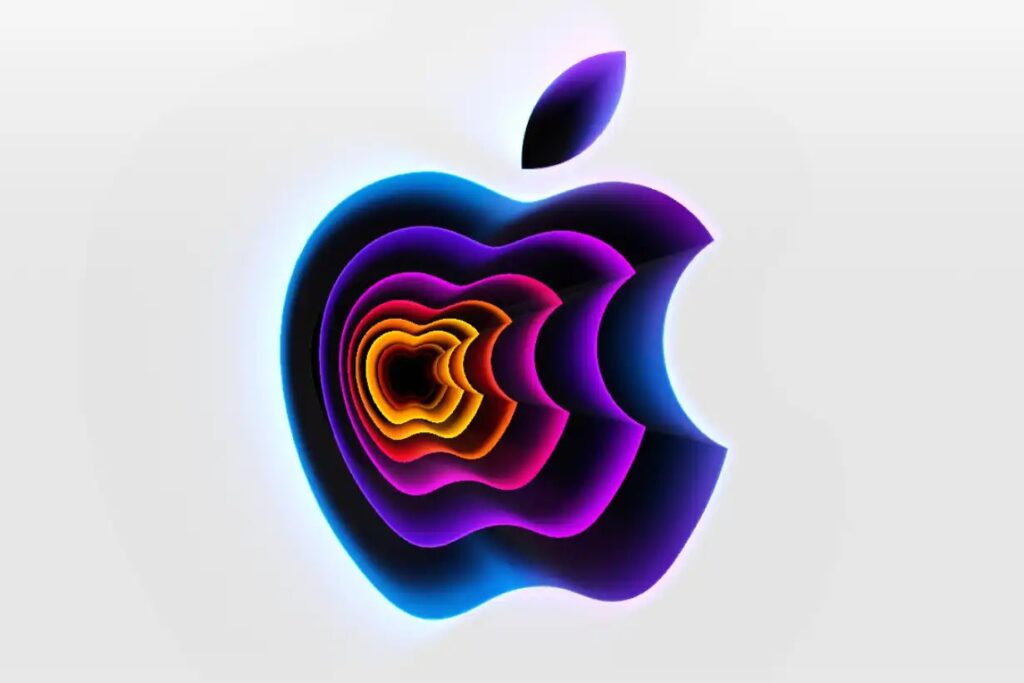 Apple announced that it will launch new series of devices on September 07, 2022. The event “Far Out” will be unique and much more massive than last year.

It is that time of year when the biggest tech company will launch its high-tech devices. Fans of Apple are eagerly waiting for the launch so they can update their devices as soon as possible. The company has just announced that its iPhone 14 event will take place on September 7 at 10 am PT, with a special event broadcasting from Apple Park.

The company is expected to unveil its new flagship iPhone alongside the new Apple Watch Series 8, and possibly some other products. The strapline of the event is “Far Out” and features a background of space, the planets, and stars in the shape of an Apple logo.

Launching a new iPhone 14 is always a big moment for Apple, which counted on the device for more than half of its $366 billion in annual sales last year. But there’s additional pressure this year as the company faces a slowdown in consumer spending, particularly in the smartphone industry, and needs its latest technology to entice buyers. It’s also planning a more ambitious product rollout than usual in the coming months, with a flurry of new Macs, iPods, AirPods, and even a mixed-reality headset expected by the first half of 2023.

One notable detail that differs from the initial reports is that the event will in-person in addition to livestreamed. When reported last week, the event would be online-only.

While the iPhone will be a key product we see at Apple’s event this year, and likely what most people focus their attention on, the company’s expected to have other devices to show off. Those include new Mac computers with upgraded chips and new iPads.