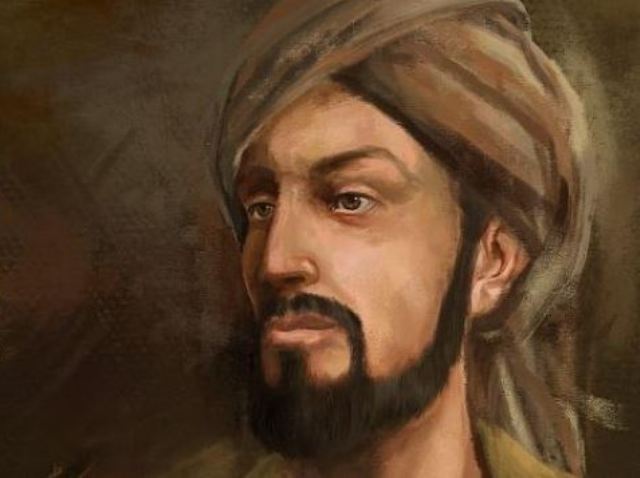 A fountain that could be programmed to switch on and off. On the head of an elephant is a model of an Indian mahout (driver). Ismail al-Jazari laid the groundwork for modern engineering, hydraulics, and even robotics with his marvelous inventions, including robot servants who offered towels to guests.

Al-Jazari also made useful machines that helped normal people, including water-drawing devices that farmers have used for centuries. His colorful and lavish creations made as novelty playthings for very wealthy, but his other creations were useful for everyone.

Ismail al-Jazari and his passion for invention

In the Middle Ages, some significant advances were made in what has become robotics today. Jazari, from Anatolia on Turkey’s Asian side, is credited with inventing devices that led to development of modern robotics.

There was an hourly clock that worked according to the time. A silver and black disc shows the sunrise at the top of clock, and the model-scribes’ pen shows minutes scale. Perforated floating bowels regulate the clock movement inside a tank inside the model elephant’s body.

Using a system of pulleys, the bowl submerges slowly over half an hour. There is a model scribe and a pen attached to it and this shows the sequence of minutes. The cycle then repeats every half hour.

Invention of Al Jazari provides “no other document from any cultural area” with instructions regarding mechanical engineering, according to many science historians.

“As a result of these inventions, steam engines and internal combustion engines were later designed, paving the way for automatic control systems and other modern equipment. A 20th century science historian wrote in his Studies in Medieval Islamic Technology that the impact of al-Jazari’s inventions is still felt in modern mechanical engineering.