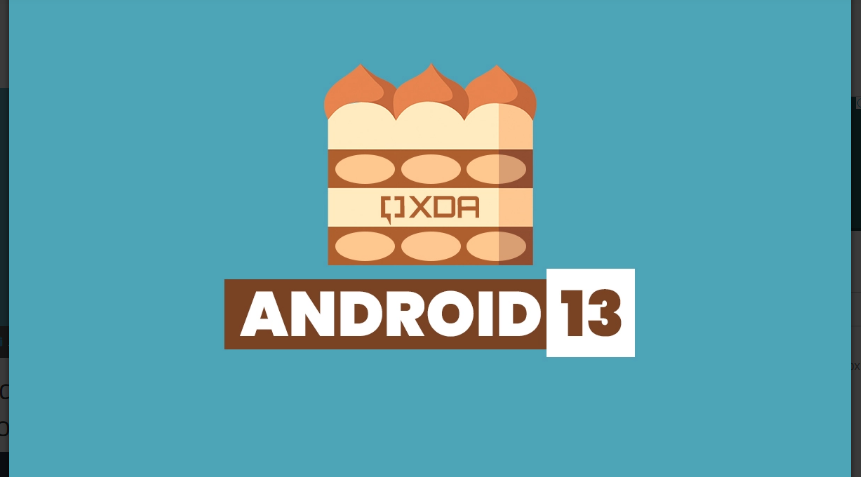 Tiramisu is the name of a new version of android 13. It has millions of options for customization and designs of your phone. Right now the complete version is available only on Google pixel devices.

Google ditched its dessert naming scheme for Android two years ago with Android 10’s brand redesign. The use of dessert names, however, has continued for the company’s development teams internally. Android 11, for instance, was internally called “Red Velvet” while Android 12 is internally known as “Snow Cone”. Similarly, Android 13 is called Tiramisu.

Google hasn’t announced a release date for Android 13 yet. That being said, we do have a release timeline, according to which we’ll get at least two more beta builds before the release candidate takes its shape for a stable launch sometime in Q3 2022.

The complete version is only applicable on google pixels phones. But beta versions are running smoothly on Samsung, oppo, one plus, and other android franchises.

Salient features of android 13 are a Photo picker, Nearby device permissions for Wi-Fi, Quick Settings tiles, Themed app icons, App-by-app languages, Native animation tools for developers, and The continuation of Project Mainline. However, both beta version has some more detailed settings and features, compatible to every device.

In this new android, you can have more features of themes, screenshots and even locking a screen. Along with that. Google has improved its location and GPS software to compensate its users. In the new android, you can have a much faster and smooth experience of gaming and socializing. Will android 13 be able to beat iOS in the market or still lacks by a few inches? It will be clear after the launch of the new android only.