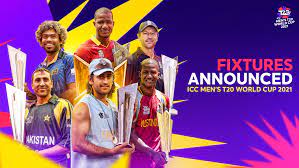 In the event that a team wins, they receive 10 points, five points for a tie, no result, or an abandoned match, and zero points for a loss. It is expected that the top eight teams will have a direct entry into the men’s Cricket World Cup 2023. As well as the five Associate teams, the remaining teams will have to compete in the men’s Cricket World Cup Qualifier. There will then be two teams that will progress to the World Cup from the qualifying tournament. As the hosts of the tournament, India is automatically qualified due to the fact that they are the hosts of the tournament. 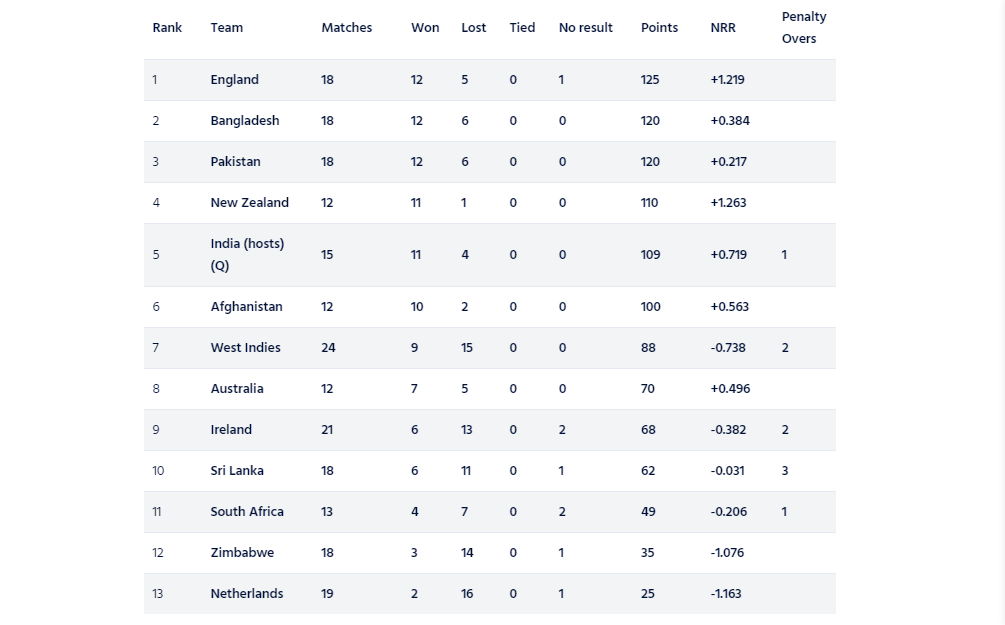