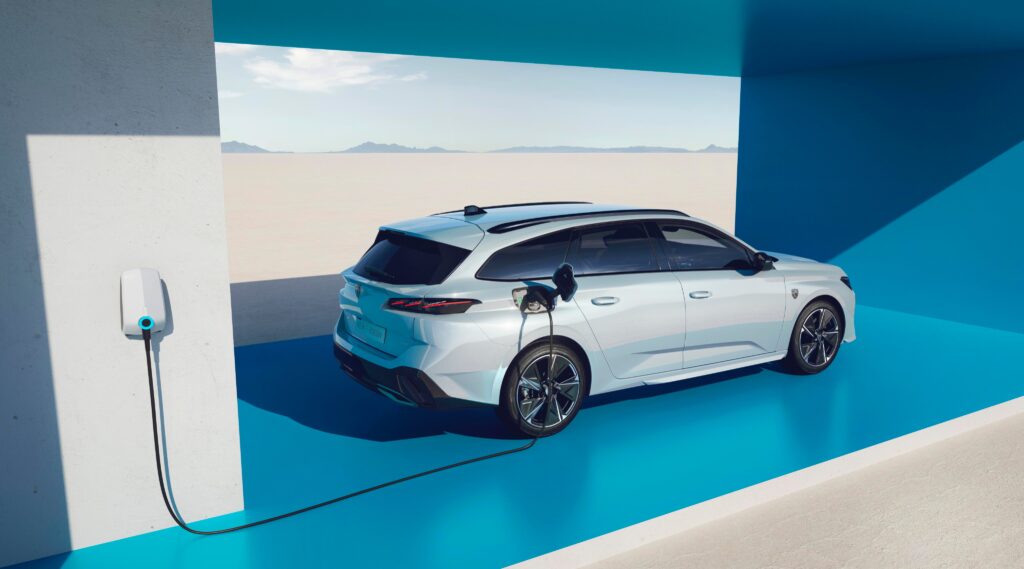 The sale of Electric Vehicles increase by 40 percent in July 2020. After the pandemic People are preferring electric vehicles for clean transportation. It improves the ecosystem and reduces congestion in the air.

We live in a fast and chaotic world. We need means of transport daily to do our chores and tasks. After years of research and study, it is decided that petrol and diesel vehicles are spreading pollution more than anything. In big cities, the situation is getting worse and worse. To cope with this scientists introduces the concept of electric vehicles in the 19th century. But at that point, this concept was brushed abruptly. However, Electric Vehicles are a big necessity for clean transportation now.

Researchers saw a massive increase in sales in July 2020. During and after the pandemic, people are constantly finding a better and green ways to travel and commute. At that time Electric Vehicles became a rage and now more than 45 percent of consumers prefer electric cars over conventional cars.

One of the factors that determines whether an electric car is eco-friendly is the power source it uses. Internal combustion engine vehicles use fossil fuels and produce high levels of greenhouse gas emissions. In contrast, EVs can use renewable sources of electricity, and rechargeable lithium-ion batteries; their carbon footprint will thus be lower over their lifetime.

In 2021, global EV sales reached 6.7 million, of which 4.8 million were Battery EVs (BEVs) and 1.9 million were plug-in hybrid electric vehicles (PHEVs).  The growing demand for electric cars will result in the need for charging stations. Bloomberg New Energy Finance (BNEF) estimates that around 300 million charging stations will be required globally by 2040.

However, with an increase in gasoline rates, the charging stations also increase their rates per hour. But if you see the benefits in the longer run, electric cars may play a vital role in clean transportation. Right now the prices of electric vehicles are quite high but with the passage of time and consumer’s demand, it will be economical for all general public.