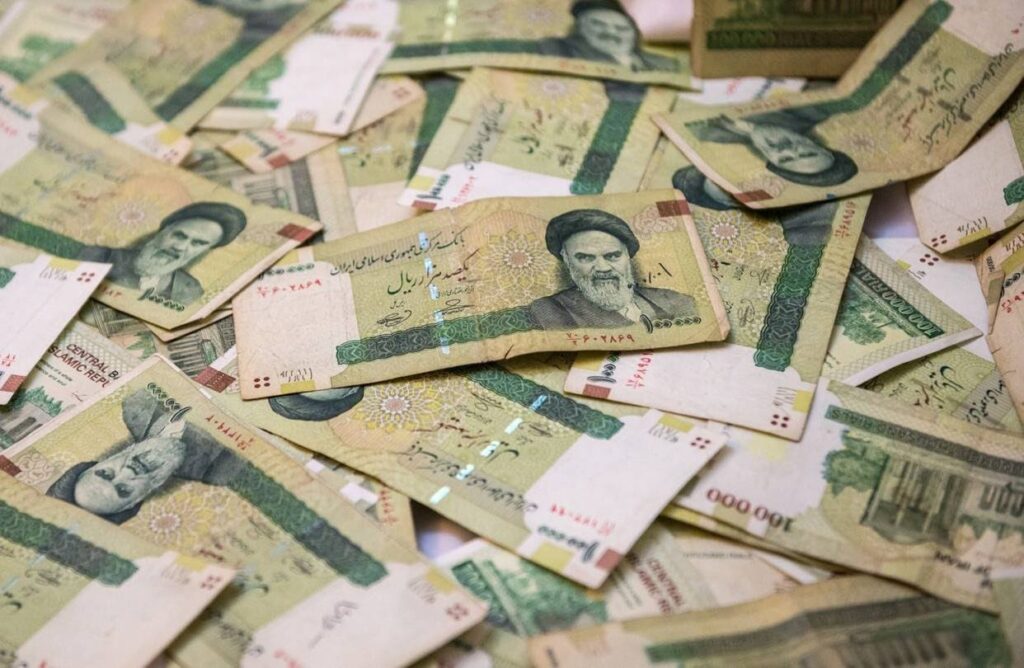 Currencies are representative of any country’s stability. They may fluctuate due to economic, political, or diplomatic conditions. Here are the top weakest currencies in the world that have worth no more than a coin.

Here is the list of world’s most weak currencies.

Yet again, the Iranian Rial remains the lowest currency in the world in 2022, with a value of over 42,000 IRR to USD 1. The Rial has remained the weakest currency as a result of sanctions that prevent Iran from exporting petroleum into the global market, partially due to political instability in the region.

It has improved from last year a bit. But still it is in the list of 2022s weakest currencies. 1 USD is equals to 22,650 VND here. The country is still struggling to reach international market. The small medium and less capital infrastructure is the biggest reason for its instability.

Unfortunately, Indonesian Rupiah is still on the underperforming list of currencies. It did not improve a bit in the last two years. 1 USD is equal to 14,365.5 IDR. However, government is making constant efforts to preserve its reserves despite of heavy depreciation.

Laotian Kip is in this list since 2021. It came on this list after 15 years. 1 USD is equal to 11, 345 LAK. The government is trying to stabilize it by different means. But inflation and depreciation is chewing country’s economy day by day.

Another currency in this weakest list is Sierra Leonean Leone (SLL). 1 USD is equal to 11,330 SLL. Hopefully, the country’s rich supply of natural resources will help the Leone bounce back from this economic downturn in the coming years.

It is also one of the weak currencies in the world. 1 USD is equal to 10,812.5 UZS. It was a strong currency but after 2018 it is constantly declining. Unfortunately, while it remains stable, the Som has yet to make any progress in returning to its former values.

Here 1 USD is equal to 9002.5 GNF. It is also declining day by day. The government is trying to stabilize it via tourism and the food industry. But with the current chaos and economic condition, it is not seemingly possible.

The country had been making progress before it was hit with the challenges of the COVID-19 pandemic. This has made any improvements largely negligible and could see the guarani remain on the top 10 weakest currencies in the world for the foreseeable future. 1 USD is equal to 7089.9 PYG.

This could be because the USD is still the preferred currency in Cambodia for the vast majority of transactions, which ostensibly holds down the value of the Riel. 1 USD is equal 4065.5 KHR.

Apart from that minimal increase, the Ugandan Shilling remains very stable, which means its value may continue to slowly rise over the next several years. 3507.71 UGX is equivalent to 1 USD. So it fall among the top 10 weak currencies in the world.