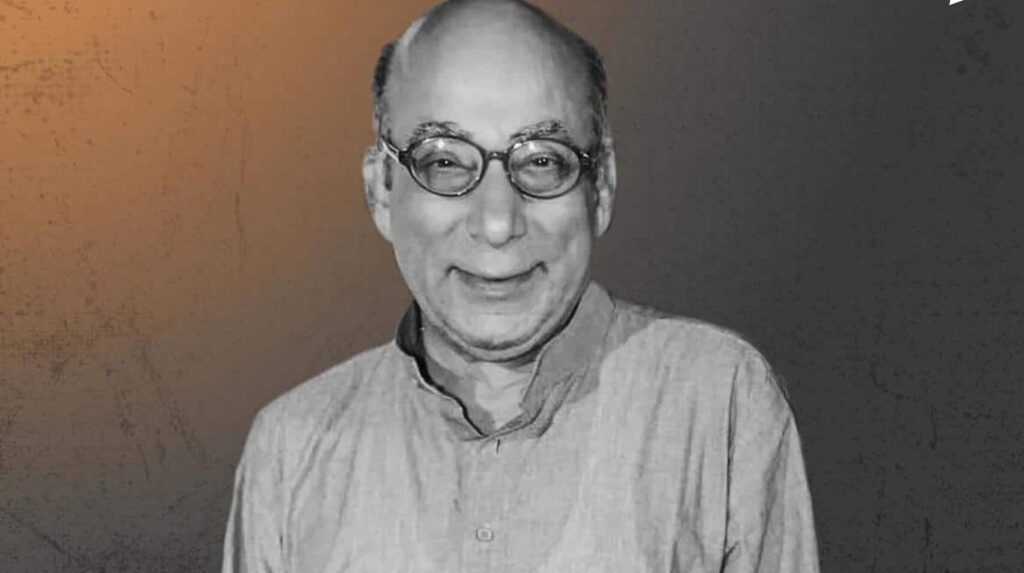 A veteran actor in Bollywood’s industry died on Wednesday due to cardiac arrest. Mithilesh Chaturvedi is a renowned actor in movies and theatre. The whole industry is mourning this huge loss to art and film.

Art never dies but artists do. A recent example is Famous Indian actor Mithilesh Chaturvedi. Who bids adieu after suffering a severe cardiac arrest. Last week he complained of discomfort and pain. He was immediately admitted to Kokilaben Dhiruben Ambani hospital in suburban Mumbai. After battling for almost 10 days for his life. He said yes to angel of death on Wednesday. It is the biggest loss for Indian film industry.

“He was admitted to the hospital for eight to ten days as he suffered cardiac arrest. He had breathing issues and was undergoing treatment. Unfortunately, He passed away today morning at 4 am due to cardiac arrest,” his son-in-law Ashish Chaturvedi.

The whole industry is paying their tributes to the profound actor. They are posting their precious memories with the actor on their social media handles. Everyone is appreciating his joyous and friendly nature along with his utter professional behavior on the sets. A few examples are as follows

“Mithlesh used to visit Bal Sangrahalaya in Charbagh from a very early age and participated in plays of children. He was very much into the theatre from the beginning. Though he was very jolly, he always took theatre very seriously. He was an excellent actor and a great comedian in real life too.”, says Surya Mohan Kulshresth. Handsome hunk Hrithik Roshan also gave his heartfelt message on his Twitter account. They have worked in so many movies together.

The character artist had delivered memorable performances in Hindi films such as ‘Taal’, ‘Fiza’, ‘Asoka’, ‘Bunty Aur Babli’, ‘Krrish’, and ‘Gulabo Sitabo’, as well as web series the hugely-popular ‘Scam 1992: The Harshad Mehta Story’. His services are commendable and will not be forgotten until the industry exists.