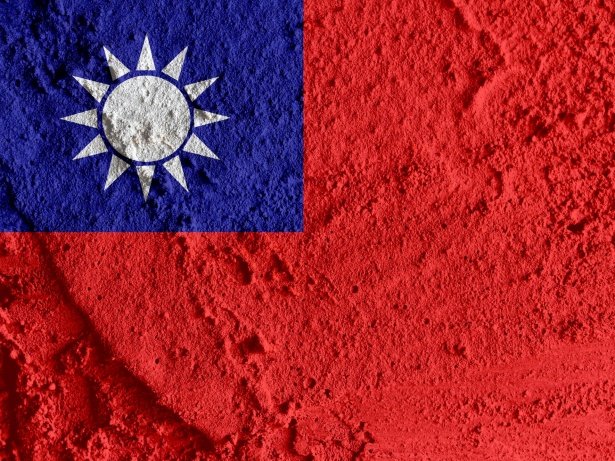 The conflict between china and Taiwan is getting intense day by day. China has surrounded the island from 6 sides. In the name of military drill, the Chinese army is going towards direct combat.

China and Taiwan’s infamous dispute is getting rage day by day. In a recent drill, the Chinese army surrounds Taiwan from 6 coasts. In the name of the casual drill, they are blasting missiles underwater and shooting rockets in the air. This is the crucial yet alarming situation going on in the region.

Under China’s leader, Xi Jinping, the People’s Liberation Army has upgraded to the point where a campaign to seize Taiwan seems increasingly plausible. Yet even experts and officials who monitor China’s military for a living disagree over how ready those forces are to invade Taiwan and how inclined Xi would be to take the momentous gamble.

Tsai Ing-wen the president of Taiwan is fully positive to break this vicious circle of barbarity.  Mao Zedong and Chiang Kai-shek started this conflict in the name of Unification. But with time and resources, people of both countries do not want to let go this problem easily.

The inclusion of the USA is quite obvious in this. With its weird policies and sanctions, Taiwan is about to face severe consequences. Now the whole region is on the verge of a third world war. It may destroy the economy of both countries. But if you see numbers, China outnumbers Taiwan by a big margin.

The ability to threaten a military assault on Taiwan is one of the most important tools Beijing has to deter the island from declaring independence, and to make other countries think twice about the degree of their support for Taipei. The PLA, therefore, has every incentive to show off its increasing capabilities.

What is the fate of both countries, we can just pray and wait for peace to prevail and prosper.