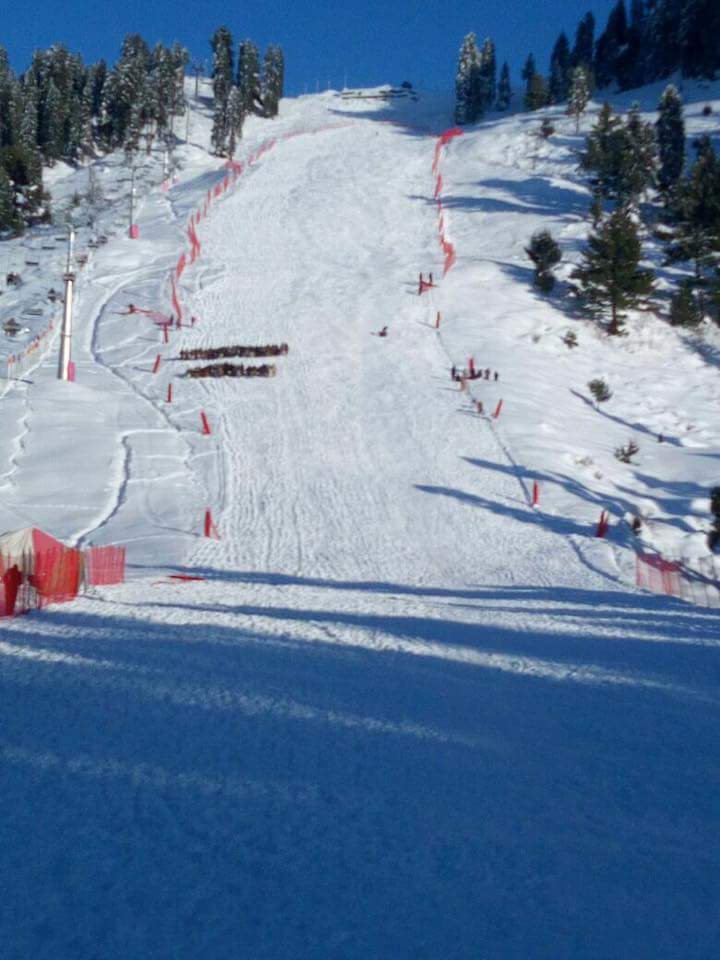 KPK Government is always keen on tourism and tourist recreation. They are planning to build ski resorts in four different locations in the province. World bank has granted a loan of 70 million dollars for revocation and maintenance.

KPK Government is always into recreation and tourism for years. Due to high demand and rush, the regional authorities are planning to build four Ski Resorts in the province. Moreover, They are targeting Swat, Chitral, Kaghan, and other major cities. Along with that, they are planning to maintain tracks and roads as well.

To promote ecotourism in the region, the government will modernize the development of the Chajjan Haripur, Jarogo Swat, Lamchar, Lanchar Dir, Noori, Sajikot, and Umbrella waterfalls. The spokesman mentioned how popular waterfalls are with tourists.

The construction of four colonial-era tracks between Thandyani-Nathiagali having 8,200 feet height, Thandyani-Biringali track, Dagri Bangal-Meera Jan-Nathiagali track and Kaghan-Mahmnoor track starting from Singkayari to Kund Bangla and onward to Shaheed Pani Nadai Bangla to Musa Ka Musllaha were in pipeline.

A loan grant of $70 million against the creation of four Integrated Tourism Zones (ITZ). In Mankiyal Swat, Thandyani Abbottabad, Ganol Manshera, and Madaklasht Lower Chitral from World Bank is the notable province’s initial step to encourage and burgeon tourism.

“Tourism will not grow with full potential unless we promote sustainable and planned tourism as per international practice“. According to the Project Director of the KP Integrated Tourism Development Project, Tauseef Khalid.

Allah has granted Pakistan lots of scenic beauty. It brings a lot of tourists all over the world. This year a large number of people came to ascend mountains and brought a large sum of foreign exchange to the country. However, with these much-needed renovations, it will get the recognition these areas deserve for a large period.