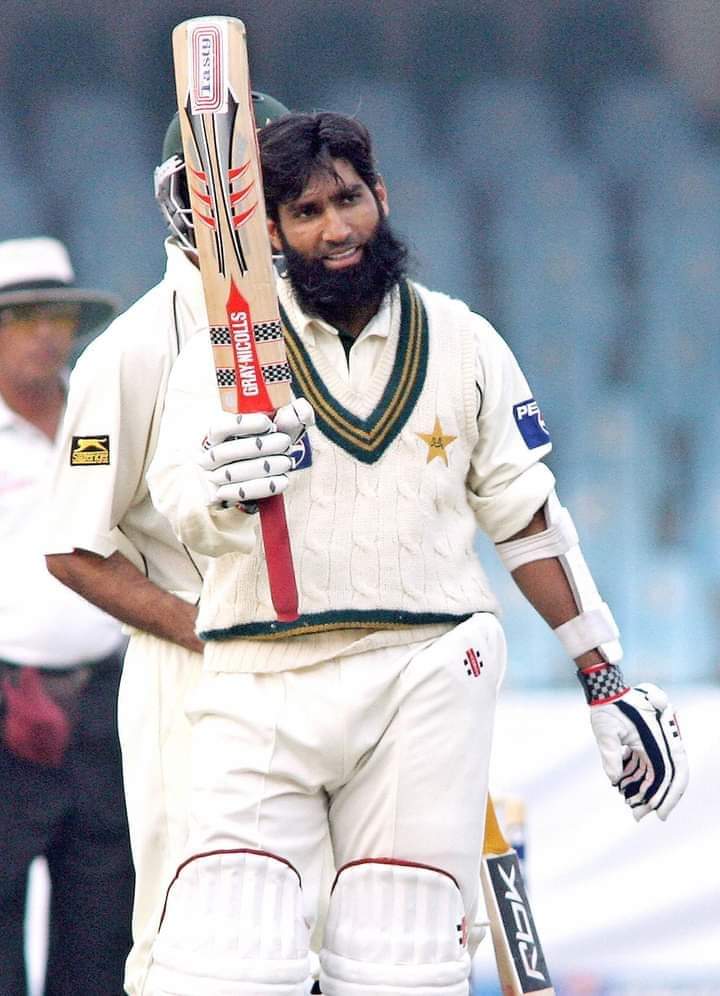 The veteran batsman of the Pakistan cricket team is all set to become a permanent batting coach. Muhammad Yousuf take over the position after Micheal Hayden left for personal reasons. Now PCB is considering handing over him batting department permanently.

His position was temporary at first. Micheal Hayden was appointed to replace him for the upcoming series against Australia. But after the recommendation of Saqlain Mushtaq, PCB is considering him for a permanent position.

Former Pakistan Batting cricketer who served the nation for over a decade on the international stage will now take up the coaching role in the dressing room. Yousuf was one of the most prolific batters across Tests and ODIS and amassed over 17000 runs in 350+ appearances. However, He also holds the record for most runs by a batter in red-ball cricket in a calendar year, scoring a whopping 1788 runs in 2006 for the Men in Green.

Meanwhile, he is in Sri Lanka for a going series with the team members. In the first test boys played extremely well and create a history on the field. They chased the highest 340 plus score on the difficult pitch with ease. Muhammad Yousuf’s batting tips help boys to keep up their stamina. After that, they snatched the victory from Sri Lanka Easily. The next test was in Colombo but due to political uncertainty it shifted to Galle again.