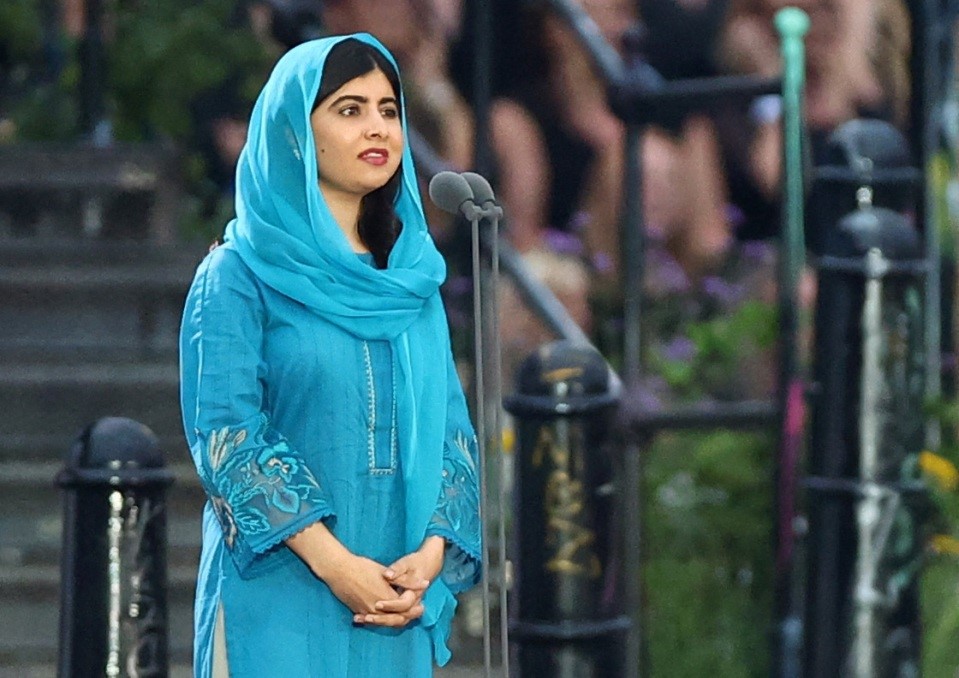 CWG’s splendid ceremony commenced at the arrival of Prince Charles instead of Queen Elizabeth of the United Kingdom. Prince read the message of Queen stating the event to open.

Malala’s dialogue major part stressed on the righteous importance of girls’ education and their role in development of country. She on-aired a documentary which portrait the importance of education among girls.

In her address she said: “It is an honour for being here in the opening ceremony and I welcome everyone in Birmingham,” she said.

She added “The young athletes competing at the Commonwealth Games are a reminder that every child deserves the chance to reach her full potential and pursue her wildest dreams”.

In Commonwealth Games athletes from 72 countries are representing from all over the world. Among them 103 athletes, coaching staff and officials are proudly representing Pakistan. Among them 68 athletes are performing in 12 different sports. Out of them 27 female athletes are in action in which 15 are from women cricket team.