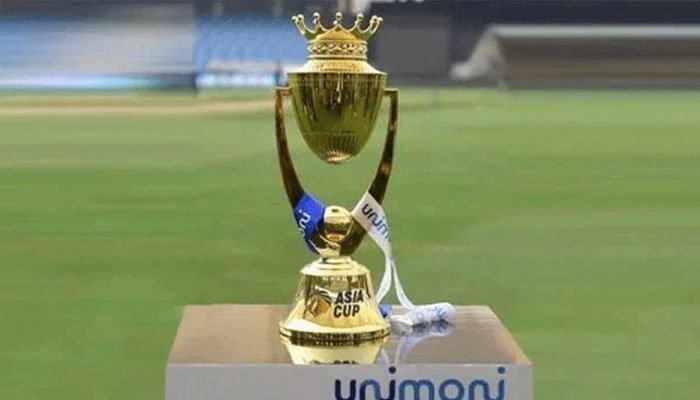 The 15th edition of the Asia Cup 2022 schedule has been announced, will commence on 27 August in UAE, host by Sri Lanka taking on Afghanistan in the tournament opener and final will be played on 11 September, 2022.

Originally it was scheduled to hold in September 2020 but failed to commence due to Covid-19 pandemic. It was rescheduled and Asian Cricket Council ACC decided to take place in June 2021 in Sri Lanka. However in October 2021, ACC announced Asia up to take place in august 2022 with Sri Lanka hosting the tournament with Pakistan hosting the 2023 edition.

Total nine teams are participating in Asia Cup tournament and the tournament will be played in T2 format.

The main tournament will present six teams, each divided into two groups. India, Pakistan and the qualifier are in Group A while Sri Lanka, Bangladesh and Afghanistan form Group B. Each team will play within the group once.

The top two teams qualify for the Super 4 round where the teams play against each other in league format again before the final where the top two would feature.

All matches will start at 7:30 PM IST

Team players of Pakistan ASIA CUP 2022 has been announced and the rest of the team players are not announced yet.