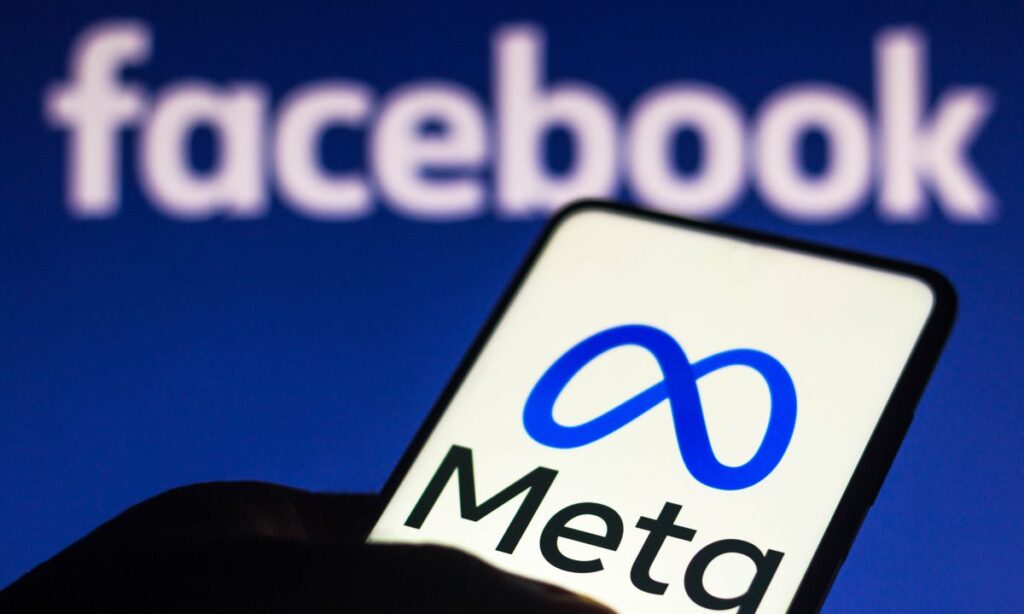 Amazon is taking legal action against admins of Facebook groups. The groups are reportedly responsible for fraudulent reviews on Amazon’s sites in the United States, United Kingdom, Germany, France, Italy, Spain, and Japan.

The world’s largest online retailer and a prominent cloud service provider Amazon are suing 10,000 Facebook admins. The company is claiming these groups are in use for fake reviews on the store’s website. In the US, UK, Germany, France, Italy, Spain, and Japan these groups are doing this activity as per the company reported.

The tech giant said the groups promised money or goods to the members. In exchange for these things, members have to give a fake review on Amazon stores. The real people get a good image of the store from that. The company has reported that there was one group which was having 43 thousand members. The name of the group was Amazon Product Reviews. Facebook’s parent company, Meta, removed that group a few weeks ago.

Large numbers of reviews, particularly favorable ones, increase merchants’ exposure on Amazon’s platforms. It also elevates them higher in search engine rankings. Amazon retailers can lawfully pay for services. Services that claim to raise their online ratings without understanding that this will be done through the use of bogus reviews.

According to Amazon, the group administrators change key terms that would otherwise have highlighted by Meta‘s automatic technologies. A Facebook post promising “Rfnd Aftr Rvew” is one example (refund after review).

On the other hand, the giant tech has claimed they are using advanced technology, expert investigators, and continuous monitoring to stop these fake review systems. However, still, some fraud person managed to do so. The company has proactively stopped over 200 million suspected fake reviews in 2020.