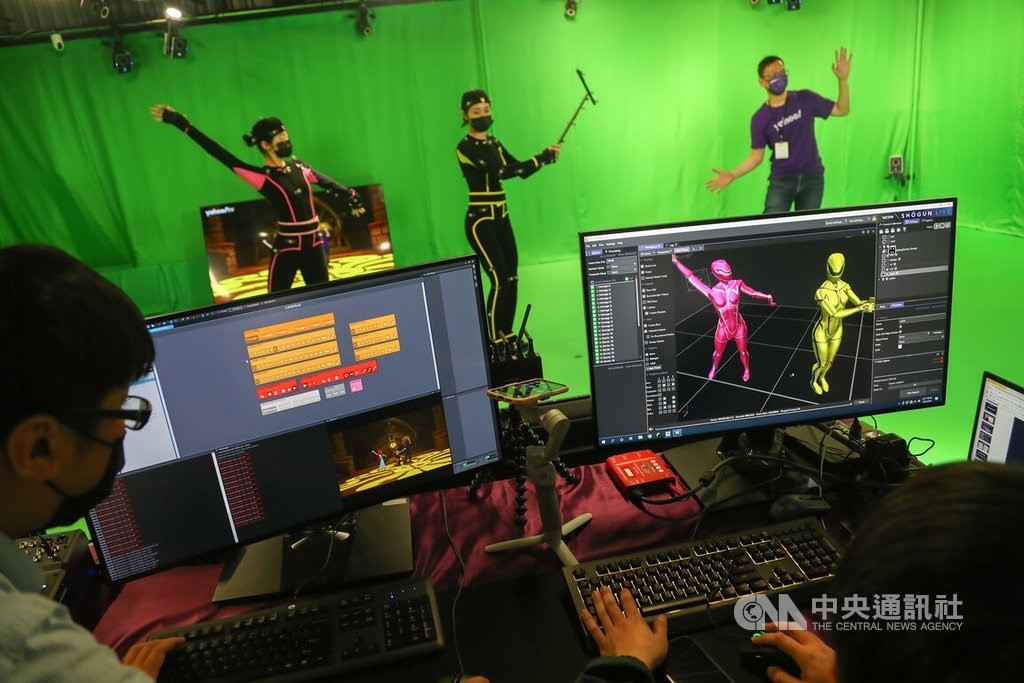 The parent company of Facebook, Meta Platforms Inc. launched Asia’s first physical hub for extended reality research in Taiwan on May 6, 2022 to pursue immersive technology of the future.

“Today marks another milestone of Meta’s establishment in Taiwan, and will work with Taiwanese partners to create the next generation of social technology,” Chu said in her opening address.

Meta’s chief product officer Chris Cox conveyed in a video speech that Metaverse is going to make the evolutionary change in history of technology in which Taiwan plays a massive part.

Taiwan’s ability to build hardware and set up public infrastructure is unparalleled, and it has many outstanding creators, artists, researchers, and developers who are all engaged in the development of future technologies and applications, Said Cox.

American Institute in Taiwan (AIT) Director Sandra Oudkirk said at launch ceremony that “Meta is demonstrating its belief that Taiwan will play a key role in the rapidly evolving Metaverse industry.”

“Taiwan is a central node of the globe’s semiconductor ecosystem and a cutting-edge pioneer on emerging technologies like hardware-software integration, chipsets, processors, 5G and Wifi6,” said Oudkirk.

According to Meta, the XR hub in Taiwan will work in collaboration with Taiwan trade. This area will focus on establishing trade exhibition not only online or Physical but importantly digitally.

At the ceremony, President Tsai Ing-wen (蔡英文) said that her government will work hard for the better accomplishment of the digital economy and will invest in upcoming Meta projects including Meta Physical Hub.