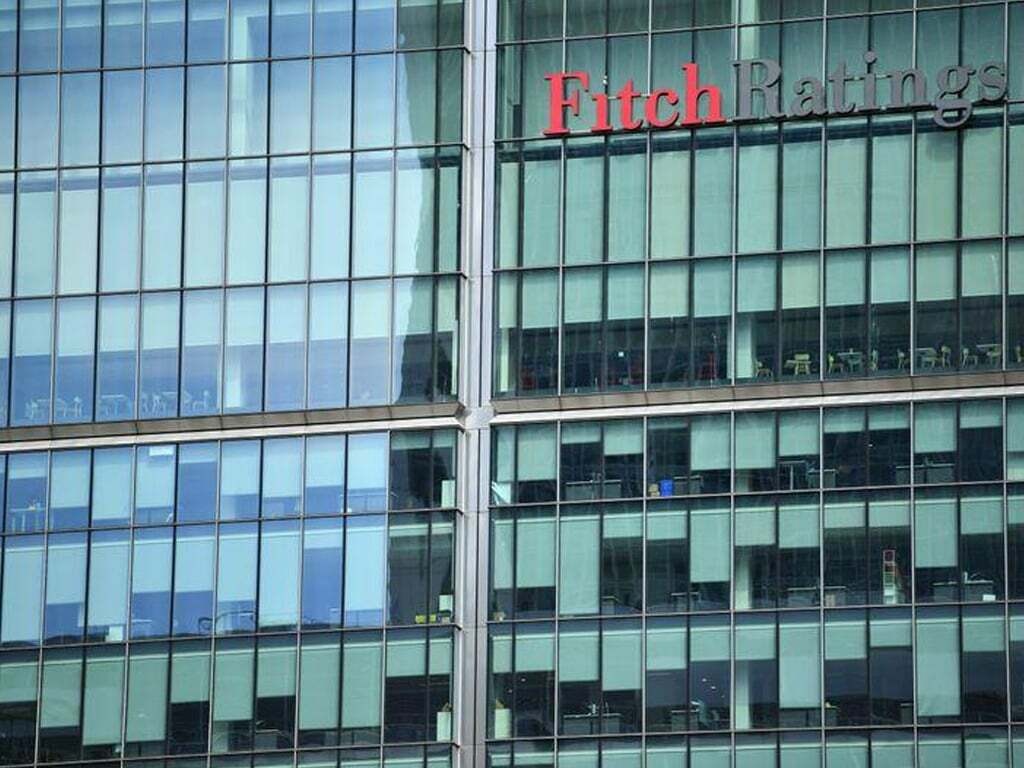 Since the start of the year, Pakistan’s external liquidity position and financing conditions have deteriorated significantly, according to Fitch Ratings.

Ratings outlooks downgraded by Fitch due to a host of other factors. Especially in the current environment of slowing growth and high inflation, renewed political volatility could undermine the authorities’ fiscal and external adjustment.

A lack of political stability

With only a slim majority in parliament, the new government is supported by a diverse coalition of parties. There is a risk of policy slippage after the end of the IMF programe due to the upcoming regular elections in October 2023.

By June 2022, liquid net FX reserves at the SBP had fallen to about $10 billion, or just over one month’s current external payments.

Pakistan’s ‘B-‘ rating reflects recurring external vulnerability, a narrow fiscal revenue base, and low governance indicators compared to the ‘B’ median.

As a result of increases in petrol and electricity prices, consumer price inflation in June accelerated to 21.3% year-on-year (6.3% mom).

In its most recent action on 7 July, the SBP raised its policy rate by 125bp to 15%, forecasting inflation of 18%-20% in FY23. The SBP’s latest rate hike brings the total amount of rate hikes in this tightening cycle to 800bp.

Despite recent and planned energy price hikes, their forecast of average inflation of 19% in FY23 and 8% in FY24 largely reflects base effects.