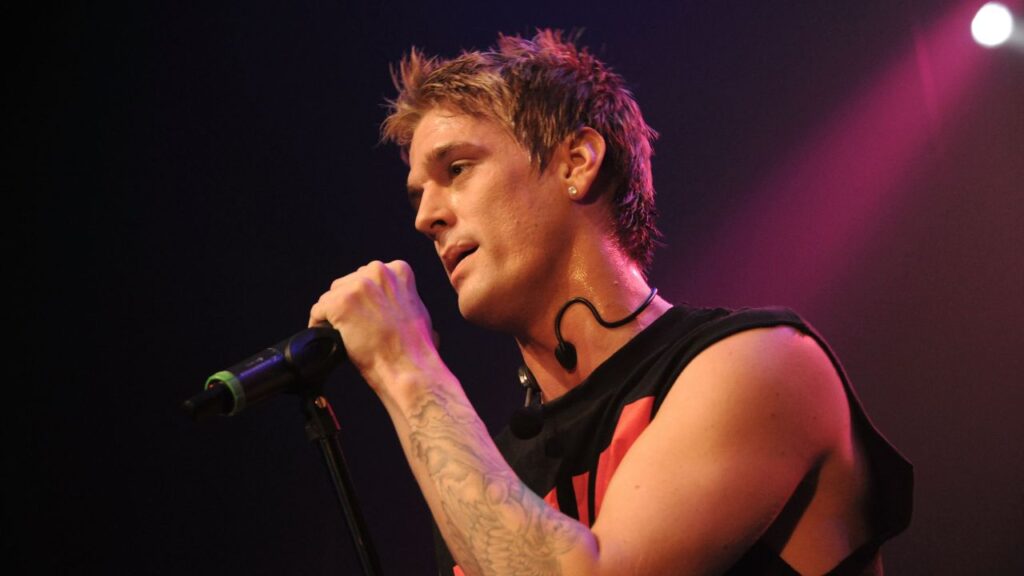 American singer-rapper Aaron Carter has died at the age of 34. Aaron Carter began his career in his teen years. Police found him dead on Saturday at his home in Southern California. His fans could not believe the news of his sudden death. However, his family later confirmed the news of his death which left the fans in shock. Aaron Carter’s fiance, Melanie Martin has requested his fans for privacy as the family is grieving the loss of their loved one. According to news sources, while talking to the news she said that the family is still in shock. The family is still trying to accept the fact that the star is no longer with them. She asked his fans to give the family some space and pray for their favorite star.

Aaron Carter is the younger brother of Nick Carter of the Backstreet Boys. He performed his first opening act for Britney Spears as well as his brother’s boy band. Moreover, he recorded several hit raps and songs such as “Aarons Party (Come Get it)” and “I want candy”. The Deputy of Police responded to a medical emergency call at around 11 am. The call came from a home in Lancaster, which is a desert city about 70 miles (112 kilometers) north of downtown Los Angeles.

Upon arrival at the call location, the police found a dead body. The police did not recognize at first who the person was. The house caretaker called the police after he found a man in the bathtub. The house caretaker tried to revive the man but the efforts were of no use. The police later confirmed that the dead person was none other than the singer-rapper Aaron Carter himself. Further investigation is still going on.

Aaron Carter started his career in music in 1997. He reached a triple-platinum status in just 3 years when he released his sophomore album in 2000. His videos were regularly airplay on Disney and Nickelodeon. Aaron Carter revealed in 2017, that he used to have drugs. He opened up about his experience on an episode of The Doctors. It was the same year when the police arrested him for driving while being high on drugs. He also went to Rehabilitation the same year and tried to attain the custody of his son Prince.

Carter’s last studio album was “Love”. He released this album in 2018.