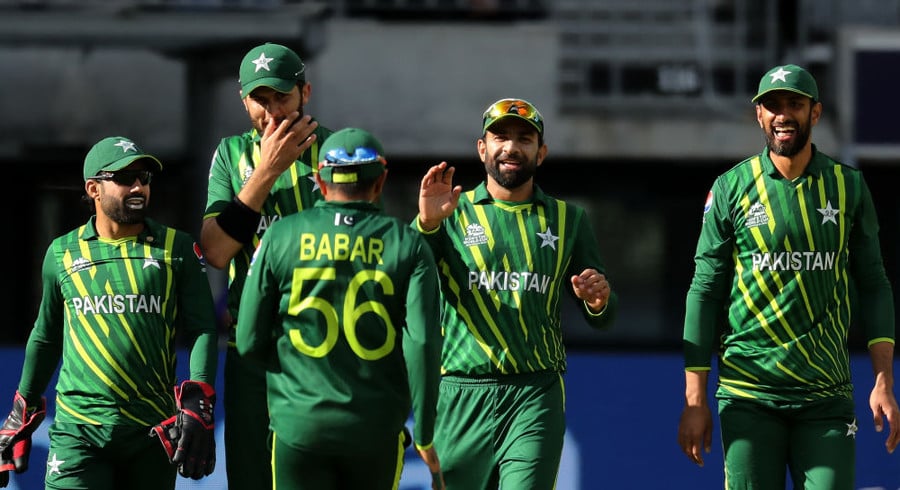 People from all over Pakistan celebrated the victory. On this occasion, some high officials such as the Prime Minister of the country also joined the celebration. The PM congrats to the cricket team on winning the decisive match and prayed for their success ahead. The Pakistani team chased a mediocre target of 128 to win. The team chased the target with 11 balls and 5 wickets left at hand. Pakistan is all set to play against New Zealand in the Semi-Finals. Prime Minister said in a tweet that this was a big moment for all the cricket fans. He also mentioned the Netherlands team for playing well against South Africa and paving the way for Pakistan.

Moreover, PTI leader Asad Umer also congratulated the cricket team on qualifying. However, he expressed his remarks with a slightly humorous note. He also prayed and hope that the team will once again repeat the 1992 world cup. It is unremarkably coincidental that all major events of the 1992 world are repeating, again and again, this year.  Moreover, Jammat-e-Islami Chief Siraj-ul-Haq congratulated the team by saying the nation’s prayers are with the team. He hopes that the team will once again make history.

In addition to that, Senior Journalists and political analysts also jumped into celebrations. Mazhar Abbas said congratulated the team in the official language. Moreover, he also announced that the young player Haris Rauf has really impressed him in the last 2 matches. Later on, commenting on the current match performance he said that the player should not have played the shot on which he got out.