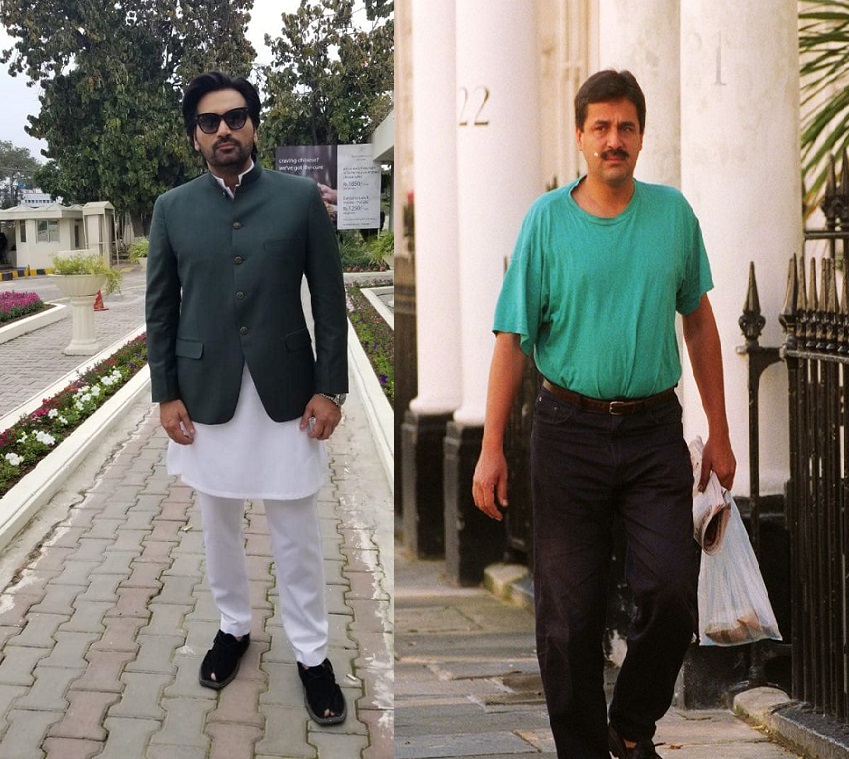 The famous national actor of Pakistan has left his fans in shock again. This time with his role in the latest upcoming series on Netflix The Crown as Dr. Hasnat Khan. Humayon Saeed is one of the finest actors in the Pakistani film industry. He has performed several impactful characters in some of the best National movies. However, this time it is his time to shine in the international industry as well. Humayon Saeed has left his audience in shock with his first-ever appearance in an international series. The Crown is a Netflix series based on the life of the Royal Princess Diana. The 5th season of the show The Crown starring everybody’s favorite Humayon Saeed is all set to lunch on 9 November.

An international outlet Variety shared the Pakistan star’s all-new look in the season. However, while talking to the outlet reporters about his views on the character he shared his remarks. He said that while playing the character of Dr. Hasnat Khan, he came to know that the doctor and the princess were poles apart. They did not have anything in common. He said that Dr. Hasnat Khan was a simple, and ordinary man. The actor feels this trait might have attracted the Princess toward him in history.

Moreover, Humayon Saeed said that he never had an experience like this before. He did not have the opportunity to play a real-life character before. However, the character was so intense that he felt a responsibility on his shoulders to perform well. He feels strongly about his skills and said that people will like the chemistry between the 2 characters in the season. Humayon Saeed has become the first Pakistani actor to work in a Netflix series.