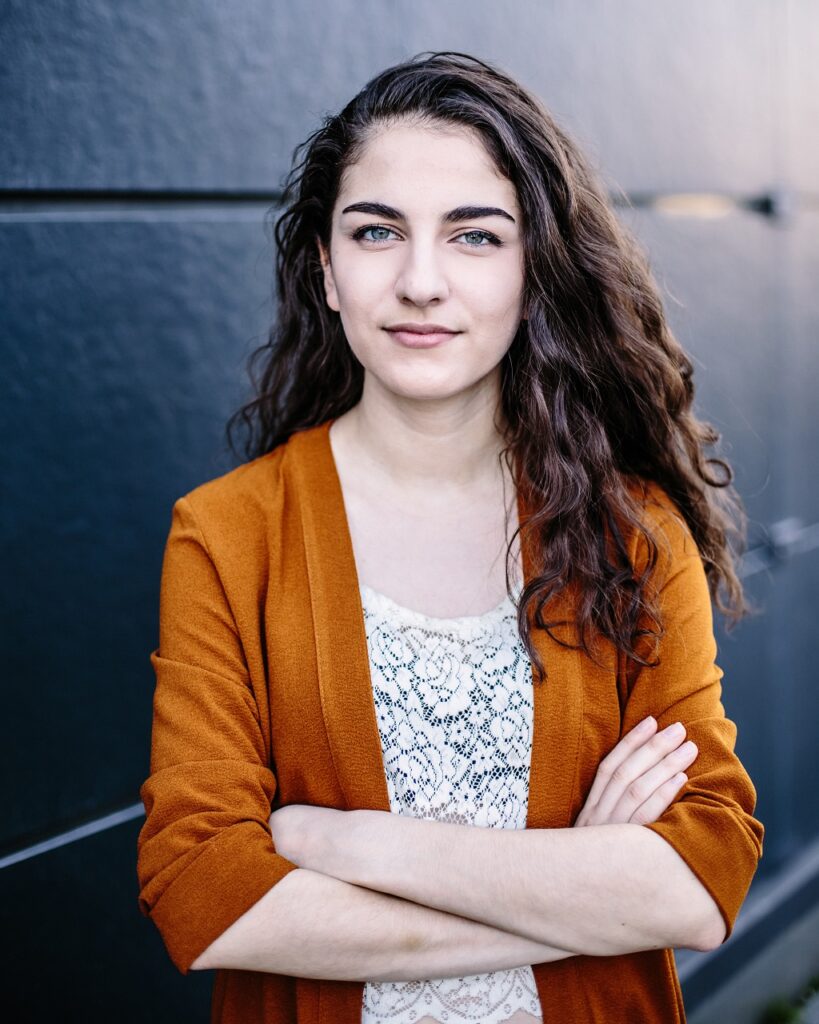 A 26-year-old girl Romina has set a world record by becoming the youngest minister of Sweden. Romina Pourmokhtari has become the climate minister of Sweden. Many people have already named her the youngest minister in the history of Sweden. The newly elected Prime Minister Ulf Kristersson named the 26-year-old as his climate minister. Romina was until now the head of the Liberal People’s Party’s youth wing. However, she was never known for climate as her political movement. She did not have any particular interest in the ministry, but still she has been selected by her Prime Minister and is willing to play her role.

The previous record in Sweden for the youngest Minister ever was at 27years old. Ulf Kristersson has now become the prime minister of Sweden. He leads a right-wing coalition of far-right Sweden Democrats. The anti-immigration Sweden Democrats pledged to support his government if Kristersson would change some of his policies. These policies included his views on migration laws and crimes.

Pourmokhatri was born into an Iranian origin family. Although she was born in the suburbs of Stockholm. In the past, Romina was a big critic of Kristersson’s decision to develop friendly relations with Democrats. This is because of their immigration laws and other political views. She even posted on multiple social media platforms about Kristersson as well. She said in the past that she accepts Ulf Kristersson as Prime Minister without the Sweden Democrats, but she can’t accept his government with the Sweden Democrats alliance.

Romina has become the minister for Climate and Environment for the same country in which the world-renowned teen Greta Thunberg operates. Greta Thunberg is the head of a global climate movement. Now it is up to Romina to support Greta and her country for the development of a better climate in the country and the overall region.

The current parliament consists of a total of 24 ministers. 13 of these ministers are men while 11 are females. The elections were held on Sept 11 where three centric parties secured a majority in Parliament. These 3 parties include Moderates, Christian Democrats, and the Liberals.