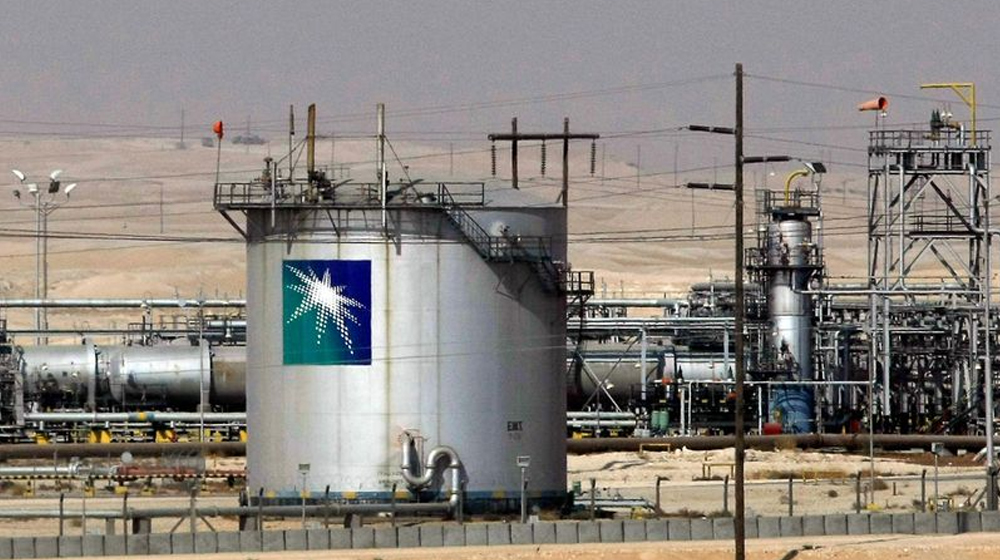 Saudi Arabia has recently decided that it would build an Aramco Oil Refinery in Gwadar Pakistan. Gwadar is the world’s only deep-sea port but unfortunately, Pakistan could not use it for decades. This is because firstly Pakistan did not have enough economic stability to fund the port for operations. The second and main reason behind the closure of Gwadar port is the state of threat and terrorism in the province. However, in the past few years, the government was able to somehow manage both of these problems. Saudi Arabia is an old friend of Pakistan due to its diplomatic and religious ties.

Saudi Arabia has announced that it would build an Aramco Oil Refinery in Gwadar. The government of Pakistan was continuously pushing KSA to invest more money into Pakistan. Saudi Arabia had agreed to invest a significant amount of its money into the country. These investments were mutually beneficial. Saudi Arabia has kept its investment promise and decided to take the step in support of Pakistan. The Pakistani government, on the other hand, has announced complete support for the Saudi Arabian Government. Despite USA’s intervention due to Global Oil supply reduction, the government says that Pakistan will continue to support KSA.

Saudi Arabia’s energy minister Khalid Al-Falih visited Pakistan Gwadar Port a few days earlier. He and his team of professionals reviewed the conditions for an oil refinery. Top representatives from the current coalition government received the Saudi Professionals. Saudi delegation was satisfied with the conditions of the port. Al-Falih told the press about the decision of the Saudis government. He said that Saudi Arabia wants to stabilize Pakistan’s economy. For this particular reason, the KSA government has decided that it will build an oil refinery and partner with Pakistan in the China-Pakistan Economic Corridor (CPEC).

Pakistan government officials are confident that the conditions of the Port were satisfactory for the delegation. They said that Saudi officials will visit the country in the last weeks of November. The Saudi government has announced that the Saudi Crown Prince will visit Pakistan at the end of November along with the CEO of Saudi Aramco to sign the deal. Once the deal is signed between the two nations, Saudis can start building and operating their oil refinery.