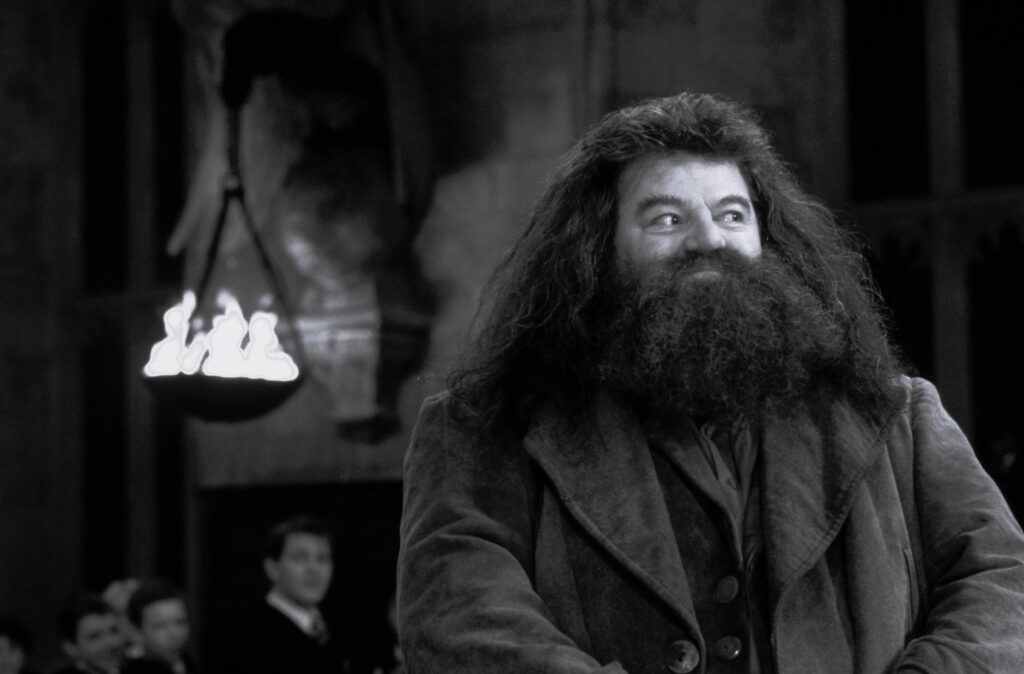 Harry potter famed Robbie Coltrane died at the age of 72. The award winner was the kid’s favorite giant Rubeus Hagrid from the series. The actor also appeared in the popular television detective drama Cracker and the James Bond films

Scottish actor Robbie Coltrane, who played Rubeus Hagrid in the Harry Potter films, has died aged 72, his agent said on Friday. He also played a former KGB agent-turned-Russian mafia boss in two James Bond films — Goldeneye (1995) and The World Is Not Enough (1999) — with Pierce Brosnan.

Coltrane, who was born Anthony Robert McMillan on March 30, 1950, in Rutherglen, near Glasgow, forged a career as an actor, comedian, and writer. The Scottish actor achieved global fame playing the character Hagrid in all eight films of the Harry Potter series. Coltrane’s agent, Belinda Wright, said Coltrane died in a Scottish hospital Friday, but did not give the cause of death.

Daniel Radcliffe, who played Harry Potter alongside Coltrane’s Hagrid, said in a statement, “Robbie was one of the funniest people I’ve met and used to keep us laughing constantly as kids on the set. I’ve especially fond memories of him keeping our spirits up on Prisoner of Azkaban when we were all hiding from the torrential rain for hours in Hagrid’s hut and he was telling stories and cracking jokes to keep morale up”.

Emma Watson, who played Hermoine Granger in Potter said in a statement shared on her Instagram story, “Robbie was like the most fun uncle I’ve ever had, but most of all, he was deeply caring and compassionate towards me as a child and an adult. His talent was so immense that it made sense he played a giant — he could fill ANY space with his brilliance”.

Over the course of his career, Coltrane received numerous awards, including the Evening Standard British Film Award — Peter Sellers Award for Comedy in 1990, and The British Academy Scotland Award for Outstanding Contribution in 2011.