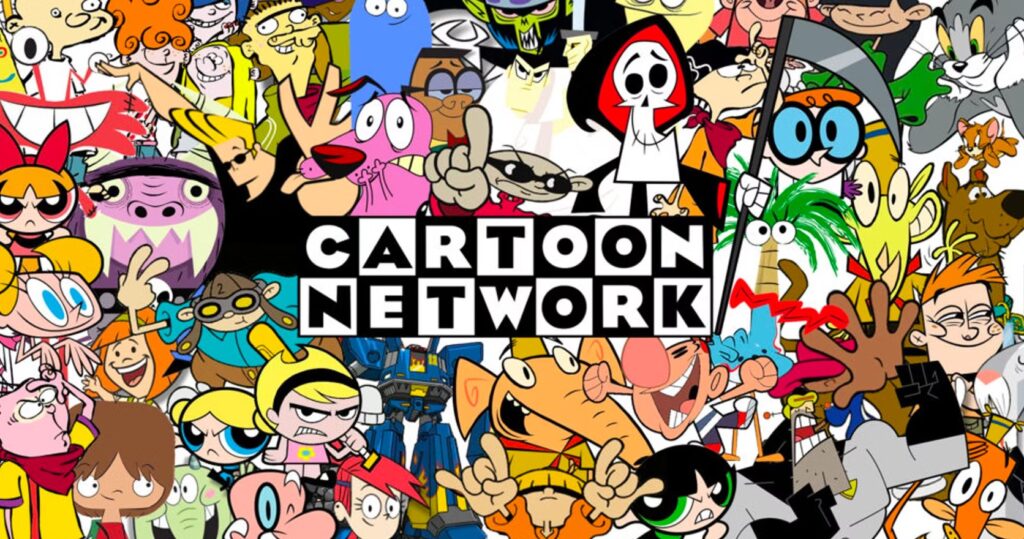 Our Childhood favorite is saying adieu to us after 30 years. Cartoon Network is merging with Warner Bros after the repercussions of this inflation. The company saw a major drop in its share in this quarter.

Every ’90s kid knows the sheer joy of returning from school to watch their favourite cartoon on Cartoon Network. Tom and Jerry, Scooby Dooby Do, Loony Tooles, Power Puff Girls, and Dexter’s Laboratory are just a few cartoon shows that became part of our childhood. However, as the old saying goes, “every good thing comes to an end”, and so is Cartoon Network.

Warner Bros. Discovery is reportedly preparing for another wave of layoffs, according to Deadline. This time around, the layoffs are expected to primarily hit Warner Bros. Television Group, which serves as the production arm of The CW and DC Comics and the distribution arm of Cartoon Network, Adult Swim, and HBO. Moreover, there is speculation the firings may begin sometime in the next week.

Also See: Our favorite giant “Rubeus Hagrid” is no more

Cartoon Network was founded on October 1, 1992. The Deadline report suggested that the downsizing could be attributed to Warner Bros. Discovery CEO David Zaslav’s efforts to find $3 billion in savings after the merger. Which left the company with a net loss of $3.4 billion.

Realistically speaking, it’s difficult to see how two distinct production branches that previously had their budgets could continue to produce at the same levels after being forced to share resources in this manner. However, Some Cartoon Network Creators Are Calling This Only A Rumour.