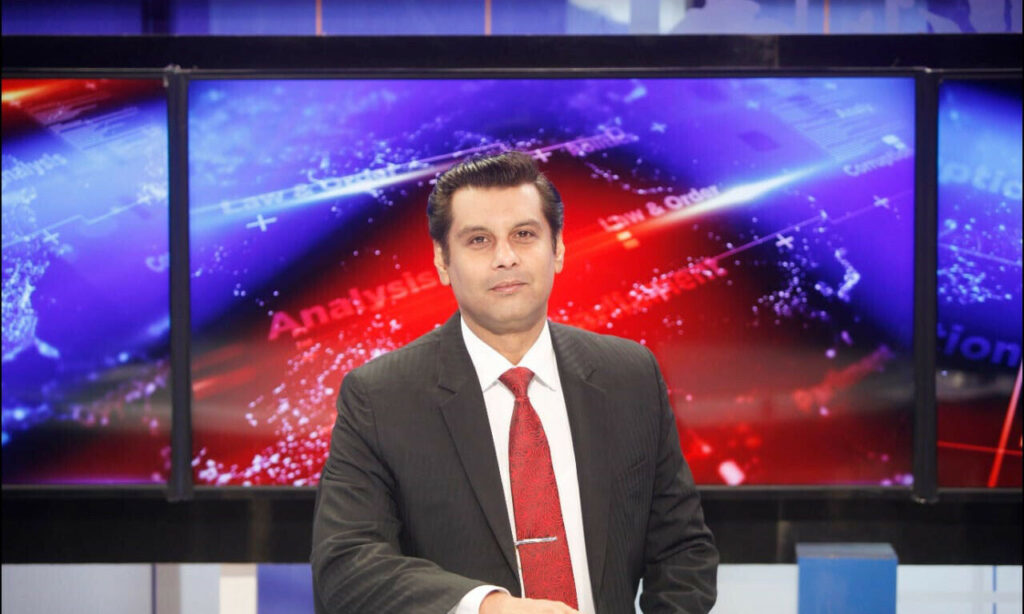 The 49-year-old journalist, who fled Pakistan in August after multiple cases were filed for criticizing the military, was shot dead in Kenya. A prominent Pakistani investigative journalist Arshad Sharif critical of the country’s powerful military has been killed in Kenya nearly two months after he left Pakistan.

“I lost my friend, husband and my favorite journalist today, according to the police he was shot in Kenya,” Jawaria Siddique tweeted about the death of her husband Arshad Sharif on Sunday night.

Alleging harassment by state agencies as well as threats to his life, he moved to Dubai in August and later to Kenya.

ARY, the channel Sharif worked for for the past eight years, was briefly shut down in August for airing “false, hateful and seditious” content. The channel announced in late August that it was parting ways with the journalist, who was one of its prime-time news anchors.

I lost friend, husband and my favourite journalist @arsched today, as per police he was shot in Kenya.
Respect our privacy and in the name of breaking pls don’t share our family pics, personal details and his last pictures from hospital.
Remember us in ur prayers. pic.twitter.com/wP1BJxqP5e

Confirming the journalist’s death, the Foreign Office said Pakistan’s High Commissioner to Kenya, along with other officials, went to Chiromo Funeral House in Nairobi where they identified Sharif’s body.

The statement said that further action including a police report is awaited.

The Foreign Office said that the High Commission will facilitate the early return of Sharif’s body to Pakistan, and the journalist’s family has been assured of all possible support.

Mystery surrounds the circumstances that led to the journalist’s death. Some Pakistani media initially reported that Sharif had been shot but later said he died in an accident. Sharif’s wife later tweeted that he had been shot dead.

The ministry confirmed that Pakistan’s envoy to Kenya, along with embassy officials, have identified the body at Chiromo Funeral House in Nairobi and are now awaiting further action and a police report.

“The High Commission will facilitate the early repatriation of Mr. Sharif’s body in coordination with the host authorities,” the statement said.

Also See: Our favorite giant “Rubeus Hagrid” is no more

Kenyan media quoted local police officials as saying the shooting was a case of “mistaken identity”.

“Our competent authorities are currently investigating and cannot comment further at this time. We will also issue a preliminary statement in due course,” he said.

assassination of Nawaz Sharif. He emphasized the need for an impartial and transparent investigation into the incident.

The Prime Minister requested Ruto to complete the procedure for the early return of the body of the slain journalist.

Meanwhile, the Kenyan President expressed regret over the incident and promised all possible help to Pakistan. He has also expressed his determination to submit the investigation report of the incident soon.