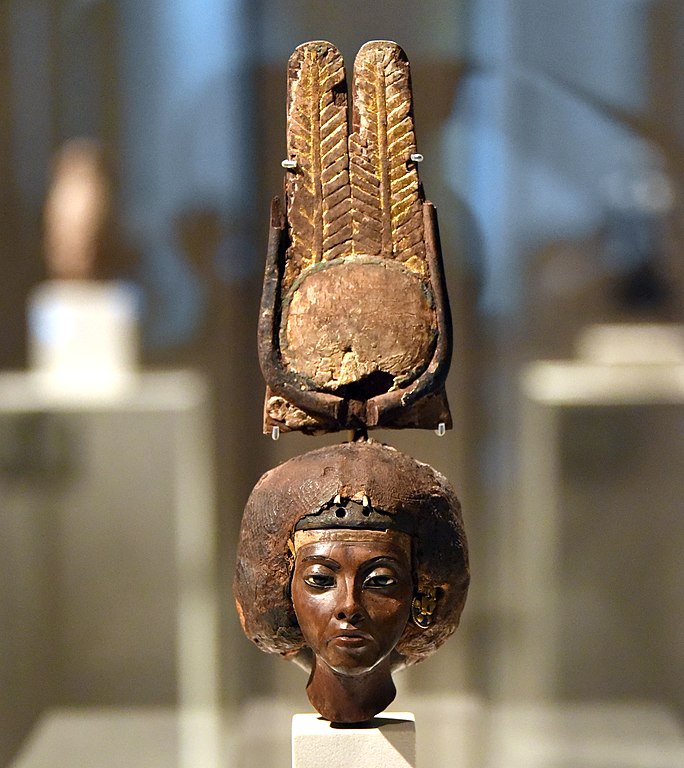 Queen Tiye was the first ever Pharoah Queen to be buried in a royal graveyard. The ancient Egyptians would bury their Pharoah kings in the hidden royal graveyard along with all of their wealth. However, the practice did not start for queens until the reign of Queen Tiye. Queen Tiye was the daughter of Yuya and Thuya who later became the Great Royal Wife of the Egyptian Pharoah Amenhotep III. She is most known due to her grandchild Tutankhamun. Egyptians referred to her as The Elder Lady in their times.

Although Queen Tiyes’s father was not a member of the royal family, however, he was a wealthy Egyptian landowner.  Her mother, on the other hand, was a member of the royal family and a leader of various religious cults at the time. Moreover, Egyptologists suggest that Queen Tiye’s father might be a non-Egyptian. This is due to the different nature of her father’s mummy and name. Egyptologists have taken a special interest in Queen Tiye’s history because they believe she was the first queen to be prominent alongside the king. Her husband devoted many shrines in her honor.

Her husband, Amenhotep III died after about 39 years of his reign. He was mummified and buried in the Valley of Kings. However, Queen Tiye outlived her husband for about 12 years. After her death, Egyptians buried Queen Tiye in the Royal Tomb of Amarna. At Amarna, Egyptians buried her alongside her Son Akenaten and granddaughter Meketaten. Her shrine was nested within multiple shrines in Royal Graveyard. Another discovery shows that Egyptians buried Tiye’s son Akhenaten in the shrines they originally made for his mother Queen Tiye. Although the Egyptians originally buried their Queen at Amarna later they transferred her body to the Royal Graveyard in the Valley of Kings.