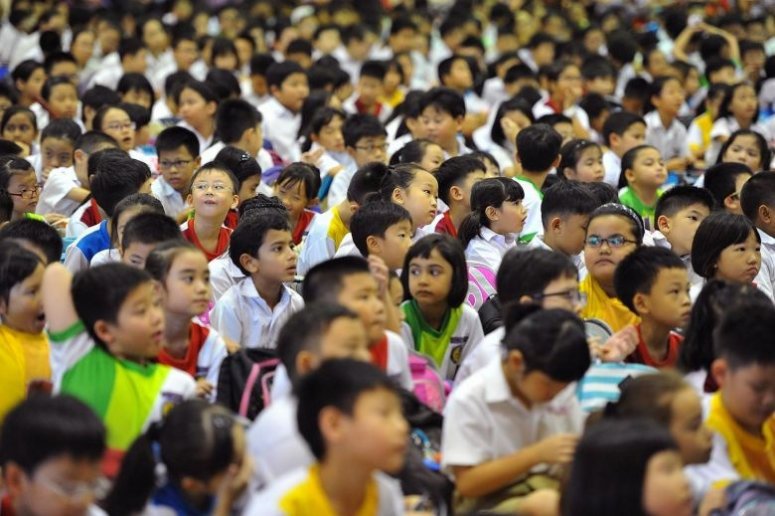 “Learning is not a competition” Singapore is taking a groundbreaking decision. They abolish the ranking system for all the kids in primary and secondary students. It will cope with the depression and anxiety levels among students.

Students of Singapore are exemplary in the whole world. They way they solve exams and problems, is commendable. If exams and rankings defines the intelligence and IQ of student. However, sometimes it causes layers of depression in few kids if they fail to get a certain amount of percentage. To negate this issue, Singapore’s education minister announced the historic decision of the era.

The Singapore government has decided to abolish the decades-old student ranking system for primary and secondary school children. The position of a student in his or her class will no longer be indicated in school report books from next year, said a report on Citi Newsroom. This decision was defended by Education Minister Ong Ye Kung. Who hopes the move will show students that “learning is not a competition”

The following information will disappear from reports:

Singapore’s new approach to education is in stark contrast to the neighboring states that crowd the OECD Programme for International Student Assessment (PISA) education rankings. Every three years, the OECD assesses worldwide education systems by testing the comparative science, reading, and mathematics proficiency of 15-year-old students.

Singapore set the standard for exam success by achieving a mean score of 1,655 in the three core subjects tested by PISA’s 2-hour exam in 2016. The top four places are dominated by Asia Pacific education systems, with Hong Kong, Japan and Macau demonstrating strong exam performance.