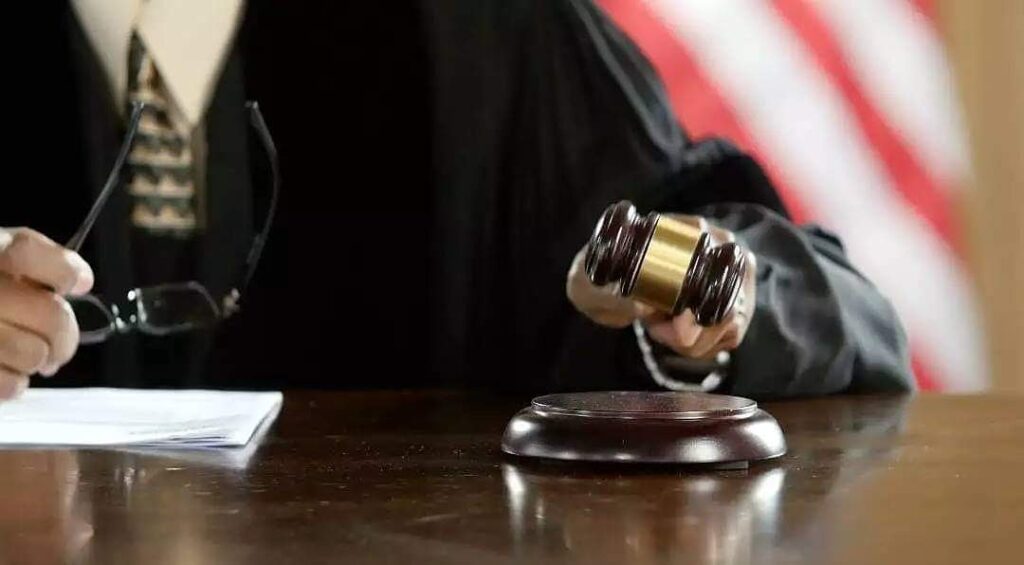 Lahore is seeing an astonishing rise in divorce cases these days. A major reason for the petition is unemployment and domestic violence. Lahore Family Court will see each case after the august holidays.

Seems love is not in the air anymore. Lahore Family Court has receives an astounding 500 divorce petitions in the last 10 days. This number is quite disturbing for our family system. Judges at family court expressed their concerns about the new generation’s behavior regarding marriage, love, and commitment. It is first time in history when a court get this kind of cases in massive numbers.

In al 500 cases most of the marriages are by the will of girls or boys. Many women claimed that they are regretting the decision of not obeying their parents and marrying the wrong person. In most of the cases they accuse their husbands for unemployment or domestic violence.

It seems whether inflation affected them adversely or the guys are non serious to fulfil any commitment. The basic complaint is, husbands are unemployed. If they ask for house expense they hit them or let their frustration out by domestic violence. Most women claimed that their in laws made them maids at their houses after marriage. They all complaint that they did not get basic human rights after marrying the love of their lives.

Lahore family court expressed their deepest concerns about this crisis. They have filed all the cases accordingly. According to sources, they will start hearing cases after their august holidays. However, the first divorce case is all set to hear by a judge scheduled on September 1st, 2022. Holy Quran’s declaration that men should support women financially because Allah obligates them to safeguard and support women financially because they have been given greater physical strength.

If this situation continues the traditional family system will be destroyed. Youth will not trust marriage and commitment. Being in a bad marriage is bad but doing sin by avoiding halal acts is even worse.