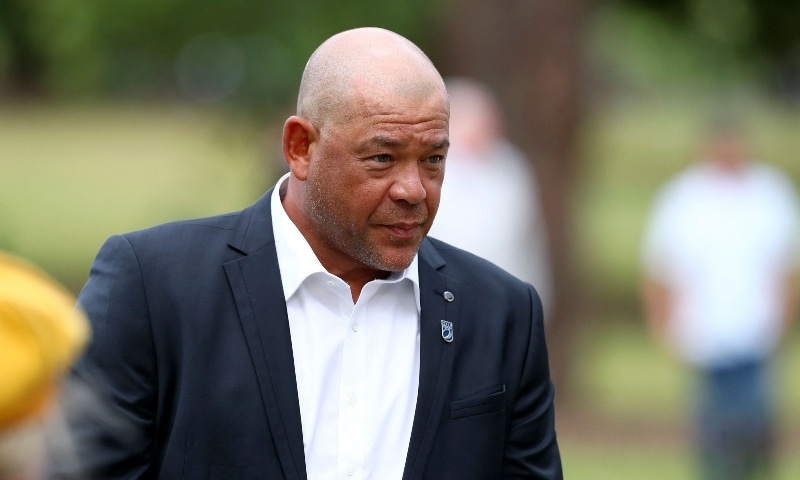 Australia’s finest allrounder and magical Fielder Andrew Symonds dies in an unfortunate incident. Two times World Cup winner’s car was found in deteriorated condition in Queensland. The world is mourning over the loss of their beloved “Roy”.

The saddest news came this Sunday from the cricket world. 46 years old Australian allrounder Andrew Symonds met with an accident. His wounded body found near Hervey Range, around 50 kilometers from Townsville. Townsville was a small town Andrew chose to live after retirement. Emergency teams tried their best to rescue him. But due to severe injuries he could not make it.

Police are investigating the whole case. This seems a bit suspicious to them. A single accident happen at that road in a long time. And that took the life of the beloved cricketer. Queensland Police is active enough to find the truth.

Life of the Cricketer

Andrew Symonds had played 238 matches, including 26 Tests, for Australia between 1998-2009. He was also a member of Australia’s World Cup-winning teams in 2003 and 2007 and appeared in 198 one-day internationals in addition to 14 T20 Internationals. The biggest strength of the player was his amazing fielding skills. It was a quote in the cricket world about his fielding. He can cover the biggest area possible while defending his team. After the demise of Shane Warne earlier this year. Australia has lost another gem.

“Australian cricket has lost another of its very best,” Cricket Australia chairman Lachlan Henderson said. “Andrew was a generational talent who was instrumental in Australia’s success at World Cups and as part of Queensland’s rich cricket history. “He was a cult figure to many who was treasured by his fans and friends. On behalf of Australian cricket, our deepest sympathies are with Andrew’s family, teammates, and friends.”

Andrew Symonds left the biggest gap in the world of Cricket. However, he has faced a lot of controversies in his career. Initially, he gets involved in drugs and alcohol. But despite all things, nothing stopped him from being a seasoned player. Today he is not in between us. But the legacy he left for upcoming cricketers. That is Unmatched for sure.