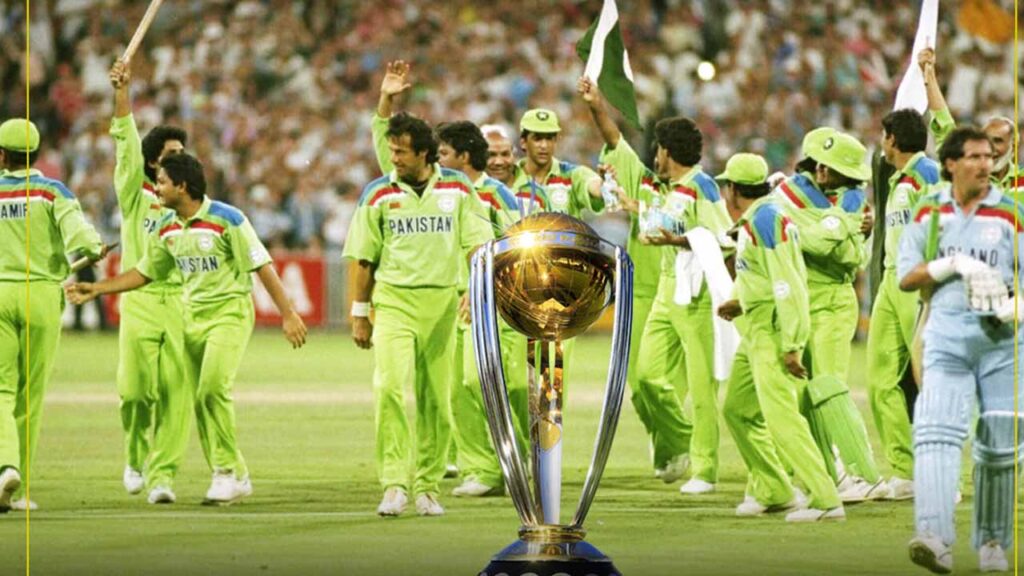 Pakistan gets hosting rights of the first-ever Seniors Over-40 Cricket World Cup. The board has already announced that the matches will be happening in six venues in Karachi from the date of Sept 23 to Oct 8 next year.

As per the Pakistan Veterans Cricket Assoc­iation (PVCA) chairman Fawad Ijaz Khan, the World Cup Over the 40 Steering Committee had announced the decision on Tuesday. They have given the hosting rights of the Cricket World Cup Over the 40s/50s to Pakistan. The event will take place in 6 prominent venues in Karachi. It will happen from the date of Sept 23 to Oct 8 next year.

The senior World Cup will feature 12 countries out of 14 registered countries. It includes teams from Pakistan, Australia, Engl­and, India, New Zealand, West Indies, South Africa, Sri Lanka, Canada, the US, Zimbabwe, Wales, Namibia, and the UAE. However, all the matches will be broadcast live on different sports channels in Pakistan.

PVCA hopes for the participation of players like Shahid Afridi, Shoaib Malik, Younis Khan, Mohammad Hafeez, and Shoaib Akhtar. The young generation can see the legends of the cricket world back in action.

He said that a total of 14 nations, who are members of the World Seniors/Veterans Cricket Body, were keen to take part in the tournament. But due to a variety of reasons the event only 12 of them will be competing in the World Cup. “We will have the best 12 teams in the inaugural edition,” he said.