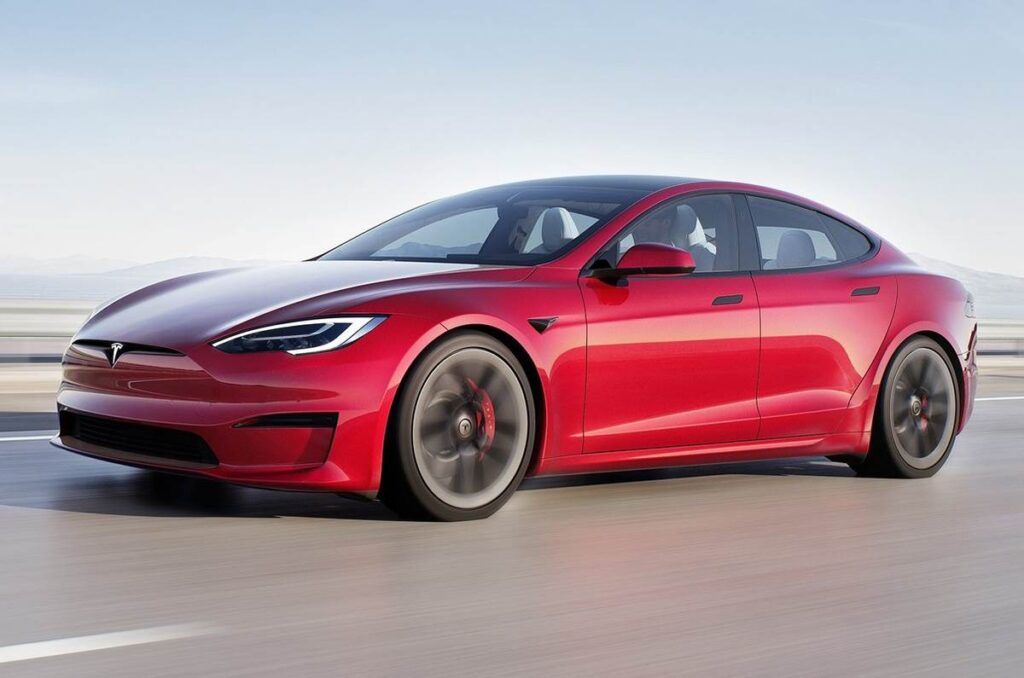 “Plaid is just so good”, says Elon Musk. The electric car entrepreneur cancelled the most anticipated version of his car. Reasons for cancellations are quite vague and unclear. This news left investors and buyers in utter shock.

The saddest news came across for car enthusiasts. Tesla announced that the upcoming model S Plaid+ is officially cancelled. An announcement was made by the owner Elon Musk himself. He says the ordinary plaid is just so good. So there is no need to launch another version of it. The news came as shock for many people.

This model of the electric car was in news from the very start. First, the price increased from $10,000 to $144,490. Whereas the ordinary S plaid costs around $100,000. Meanwhile, the luxury car stopped the previous year. They extended the release date of the cars so many times. Since the end of 2021 to mid of 2022, many dates are promised to its consumers. According to the last announcement, the car was about to release on June 10, 2022.

Investors and buyers are in shock and dismay after hearing the news. for a company like Tesla whose motto is  “Let’s try it, and do it—because it’s there”. It is very unlikely that they canceled the version because the previous version is good enough. Plaid Plus version of their new Model S would give drivers 1,100 horsepower, 520 miles of range on a fully charged battery, and acceleration from 0 to 60 mph in less than two seconds.

Whereas the Model S Plaid will cost around $119,900 and feature a 390-mile range battery, with 1,020 horsepower and acceleration from 0 to 60 miles per hour in two seconds, among other features. If you look at the features, plaid plus must be the first car that can achieve 520 miles range in the world. If this massive plan is canceled, Elon must have to see a lot of internal or external pressures.

This cancellation may help other carmakers a big advantage as well. Let’s see whether Elon has some other plans in his sleeves. Or is it the end of Tesla’s creativity?