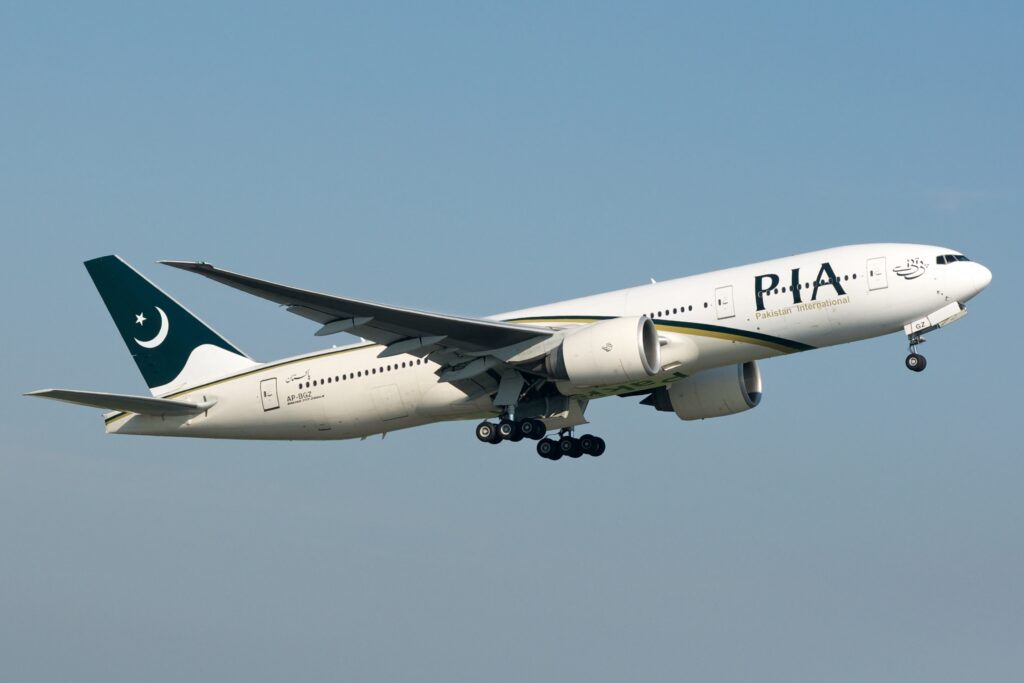 Pakistan International Airlines (PIA) got green signal for direct flights to Sydney, Australia starting from April 22, 2022. Australian Civil Aviation Safety Authority accepted the request of National Flag Carrier i.e PIA. Arragnments has been started for flight operation from provincial capital of Lahore to Australian city of Sydney. Flight PK-9808 will likely to depart from Allama Iqbal Internation Airport(AIIAP) Lahore on April 22, 2022 while return back flight from Sydney Kingsford Smith Airport to Lahore Allama Iqbal Internation Airport will depart on April 24, 2022. PIA has designated its Boeing-777 aircraft for the said flight as quoted by PIA’s spokesperson. Authorities are also positive for the direct flights from the country’s financial hub Karachi, in the second phase. It is expected that PIA flights to Sydney will provide new opportunities and will also strengthen the relations between both the coutries both in terms of tourism and bilateral collabrations.