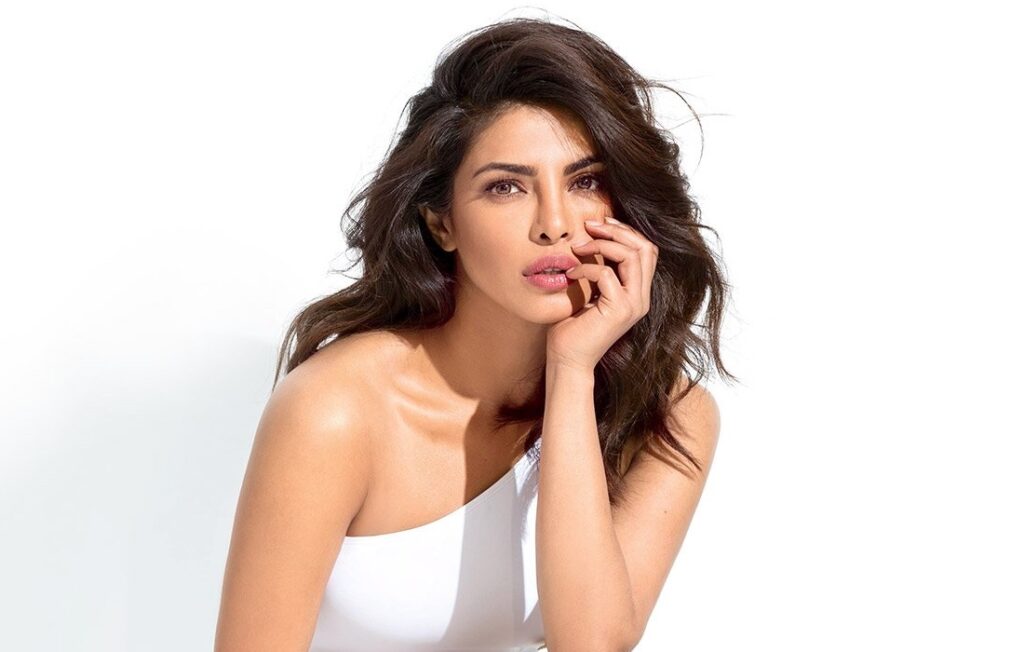 “I am most excited for new customers, and for those who have always been a customer of Victoria’s Secret, to feel represented and like they belong”, Bollywood Actress.

Priyanka Chopra announced that she will now be one of the brand ambassadors of the well-known lingerie brand called Victoria Secret. She will be alongside six other women including:

Victoria Secret took this news to their Instagram page and said “We are proud to announce an exciting new partnership platform, #TheVSCollective, designed to shape the future of Victoria Secret. These extraordinary partners, with their unique backgrounds, interests and passions will collaborate with us to create revolutionary product collections, compelling and inspiring content, new internal associate programs and rally support for causes vital to women.”

Priyanka announced the news of her partnership with Victoria Secret on Instagram as well.

Priyanka who said that she was delighted to be a part of the company in her statement stated, “A new era always brings a sense of freedom, and the opportunity to play a part in shaping the evolution and future success of a heritage brand like Victoria’s Secret is so exciting to me. As we work together to chart the path forward in a new and impactful way, I’m not only looking forward to developing future collections that are inclusive of all people, but I am most excited for new customers and for those who have always been a customer of Victoria’s Secret to feel represented and like they belong.”

One must wonder that they have always seen zero figure white women on the ramps of the Victoria’s fashion shows. So what was the change that led the company in hiring ambassadors from such diverse backgrounds?

Victoria Secret was the first company that brought about fancy lingerie to the world of masses. However though they were a world famous brand before, their popularity seemed fading now.

Though women in the past had different priorities. The women in the present day are more focused in empowerment and needed change.

In this case, Victoria’s old method of using zero waist thin lingerie cladded white women did not work anymore. The world now does not run after a specific body type, but accepts and loves all.

The use of only a specific type of models called “Angels” dropped Victoria’s sale in 2019 by 7.7 percent. The company then realized it was time to change.

“When the world was changing, we were too slow to respond,” said chief executive Martin. “We needed to stop being about what men want and to be about what women want.”

Hence, the company announced its new list of representatives on Monday. This included a lot of women from different races, backgrounds and cultures along with white women.

The new initiative by Victoria Secret seems amazing and it is an important step towards a more evolving world. The world has all kinds of people who need to be accepted and loved for who they are. Generalizing one body type, culture or ethnicity is not a step forward.