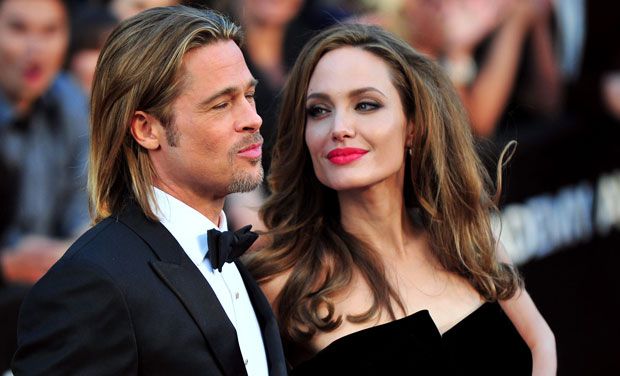 Angelina Jolie was accused of suing the FBI for letting ‘child abuser’ Brad Pitt on loose. That year, Pitt reportedly got into a brawl with the eldest son Maddow on a private jet from France to the USA.

Actress Angelina Jolie is seemingly suing the FBI for letting ‘child abuser‘ Brad Pitt go in 2016 because of a child abuse case. That year, Pitt reportedly got into a brawl. He was with the eldest son Maddow on a private jet from France to the USA. The star had also slapped his son. It was also reported at the time.

An anonymous Jane Doe filed a new lawsuit. Jane Doe requests a copy of the department’s investigative file. Jane hopes for a better understanding of the FBI’s investigation and to obtain information necessary for his children. It is to receive medical care and trauma counseling.

In 2016, when the divorce happened, the couple have 6 children. The case of the child abuse of Brad Pitt get close in 2016. The judge announced that the matter of custody of children will be presented to the new judge.

Also See: Will Smith slapped Chris over a joke at Oscar

Jolie sought a divorce in 2016, days after a disagreement broke out on a private flight ferrying the actors and their children from France to Los Angeles. Jolie sue Brad Pitt for being abusive toward his then-15-year-old son during the flight. Investigations by Child Welfare Officials and the FBI are close with no charges file against the actor. Jolie’s attorney said at the time that she sought a divorce “for the health of the family.”

Her new filing says the judge has “refused to hear the minor teenagers’ input as to their experiences, needs, or wishes as to their custody fate,”. Whereas, Three of Jolie and Pitt’s six children are teenagers, 17-year-old Pax, 16-year-old Zahara, and 14-year-old Shiloh. The oldest, Maddox, is 19 and not subject to the custody decision. They also have 12-year-old twins, Vivienne and Knox.

Response of the Brad Pitt’s Attorney

Pitt’s attorneys said: “Ouderkirk has conducted an extensive proceeding over the past six months in a thorough. It is a fair manner and reached a tentative ruling and order after hearing from experts and percipient witnesses.”

It says Jolie’s objections and further delays in reaching an arrangement would “work grave harm upon the children, who will be further denied permanence and stability.”