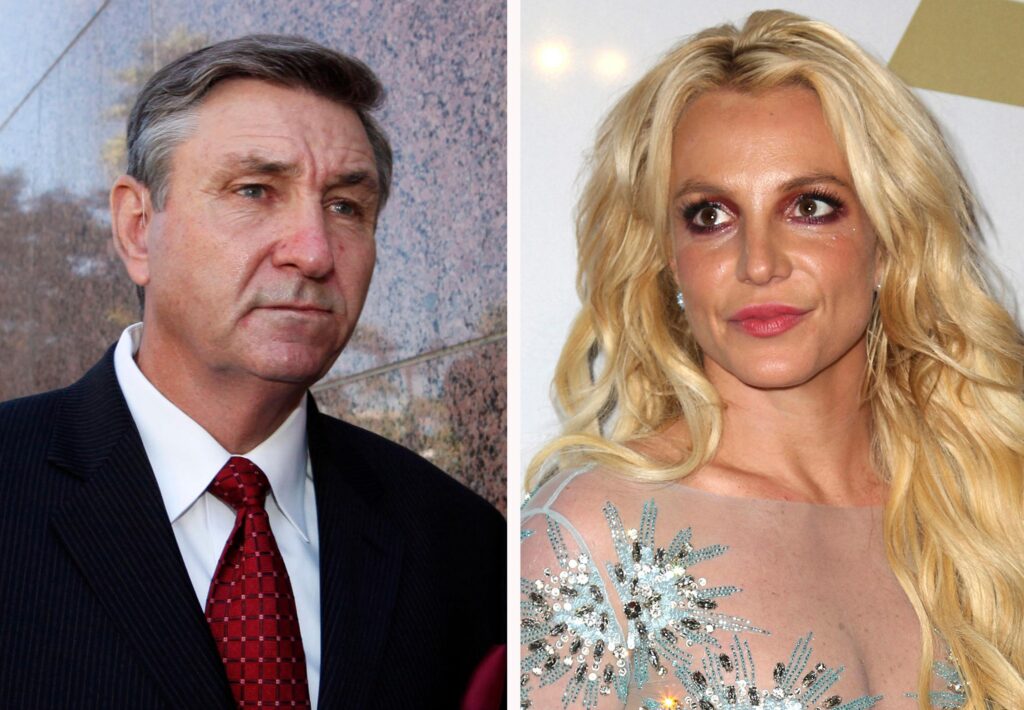 Millions of Britney Spears fans have stormed the internet with the #FreeBritney tag and have made posts against Britney’s conservatorship.

The story of this hashtag revolves around the life story of the famous US pop star Britney Spears. Britney is now 39 and has explored herself in other fields such as dancing and has had a successful career. Britney is also credited for reviving teen pop and is also sometimes called as ”Pop Princess”. The hashtag particularly is targeted towards solving a problem that Britney has been facing for the longest time now. This problem is based around several of Britney’s mental health issues and conservatorship.

Britney started performing and acting when she was just 4. Later at the age of 8 she started to get fame and was already a celebrity. After winning a couple of platinum awards for her song and her increased fame she got a lot of mental health complications. She faced quite a lot of challenges because of that. Britney’s mental health complications were made public and detailed discussions about it were being done everywhere be it the internet or magazines.

After a few years of constant mental health challenges and involuntarily visits to rehab, her mental health worsened and in 2008. Britney was 27 at that time and she got into the state of conservatorship. The #FreeBritney hashtag is something that stands against Britney’s conservatorship.

A person is under the state of conservatorship when he or she is said to not be able to make any decision of their life by themselves. Thus a guardian or a protector is appointed to manage the financial, professional and day to day affairs of that person. People that are put under the state of conservatorship are usually elderly people with no memory or dementia or people that have completely lost their senses.

When Britney came under conservatorship, her father was chosen as the person that legally can make the financial and professional choices of her life. Soon after Britney came into conservatorship a lot of her life’s decision and activity were controlled. From choosing which place to tour and what she can post on her socials all were controlled and is still controlled. Britney from 2008 up until now doesn’t have any control of the millions of dollars she earns per year and doesn’t know how they are spent.

Britney has been under conservatorship since 2008, when her conservatorship initially started there was no argument against it as such. However in 2009, a fan came up and said that if Britney is healthy enough to do live performances and release songs then she is healthy enough to make her own choices. The fan in his statement also used the #FreeBritney hashtag for the first time.

A few more arguments rose up but did not trend. Things started to get serious in 2019 when Britney’s photographer read a letter that Britney wrote to him in 2009. In the letter Britney clearly wrote that she was setup for this so that her handlers could take her money from her. Britney in 2020 asked for her restrictions to be reduced which were denied breaking the hearts of many fans.

In 2020, things seemingly changed for Britney when she fought a long court battle to remove her father as her conservator. However the court decision was to not remove him. In 2021, Britney has been really open about her conservatorship and have talked about how her conservators have mentally abused her and have worsened her mental health.

The internet has stood in great support with Britney and protest are being organized all around US. However there are still a few people that think that Britney should not be released from conservatorship since she has behaved well. Fans and other celebrities have made posts and Tweets in which they have stated their opinion about the matter. We are eager to read your opinion on the situation in the comment section below.