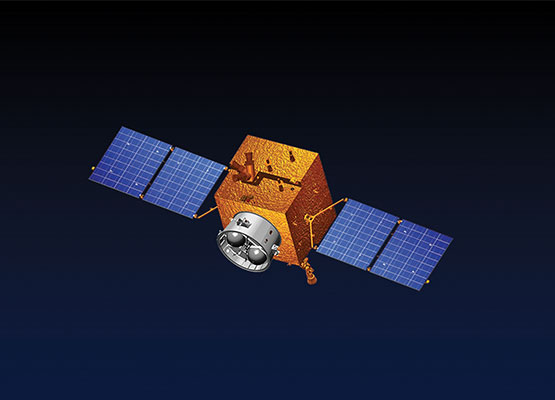 Pakistan Launched PRSS 1 on 1st February 1996. It is a geostationary satellite that resides directly above the region of Ethiopia. The Satellite is a TV broadcast and the country uses the signals from this satellite for voice & TV communications all over Pakistan. Pakistan launched this satellite from the Air Force Eastern Test Range (AFETR).

PAKSAT 1R went into space on 11 August 2011. It was the replacement of Pakistan’s prior PAKSAT 1. This is also a geostationary satellite. It provides communications and broadcast services to Pakistan. In addition, experts estimate that the satellite has a lifespan of about 15 years. This means that the satellite will perform its duties till 2026. Pakistan launched this satellite from the Xichang Space Center, Chine (XSC).