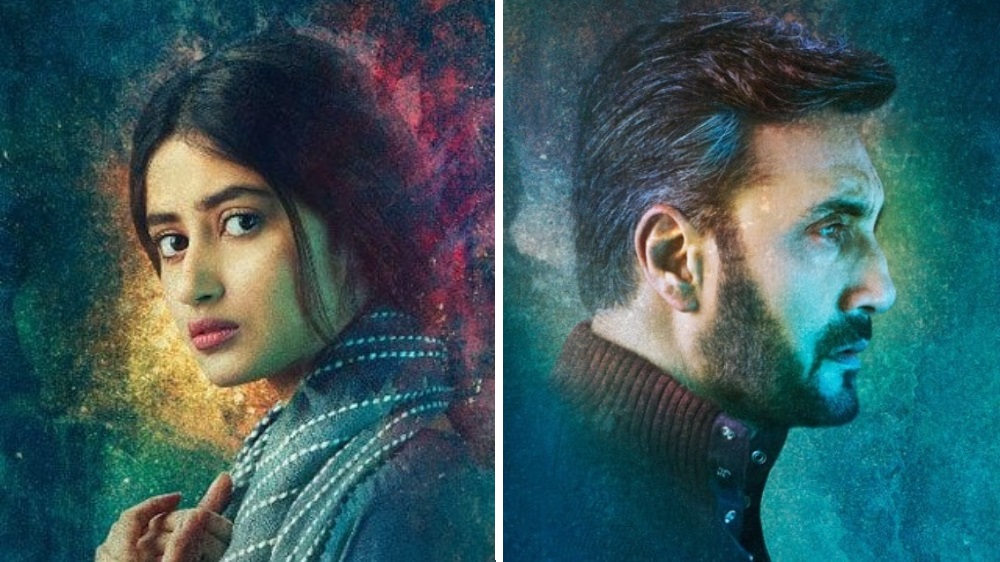 Actors Adnan Siddiqui and Sajal Ali indulged in a war of words with each other after Adnan expressed his issue with Shehzad Roy’s ‘remixed’ version of the National Anthem. This refutation creates a new series of arguments in the country.

Lux Style Awards 2022 just took place and in many ways, the execution was a disaster. The outfits worn by celebrities and the lackluster performances were talked about a lot. Another feud started when Adnan Siddiqui shared that he does not like the recreated version of the National Anthem. He said that some things should not be touched and artists can perform other things when such shows are conducted. The new version of the National Anthem was sung by Shahzad Roy and Wahab Bugti at the Lux Style Awards.

Star actor Sajal Ali disagreed with Adnan’s stance and shared her opinion on Instagram. She said the new version of the National Anthem was healing. And that it ‘reflected the values of our Constitution and remained true to the original anthem’.

“As a Pakistani and an artist. I found the diversity of my country reflected in this rendition of the national anthem beautiful. I found it healing,” Ali said. Sajal also asks the actor to “stop policing” other actors’ work like this.

Merey Paas Tum Ho actor responded to the criticism and advised Ali to revisit the post as she had missed his point. Taking to his Instagram, he shared a series of stories stating that he was not ‘throwing shade on the “ethnicity” of the artists involved or on anyone’s patriotism.

In one of the stories, he tagged the actor and reminded her how “there is a protocol to be followed for national symbols. The respect accorded to them much so that the first alphabets of national symbols are written in upper case.”

“What is next because we are creative and should celebrate diversity? Hoist the National Flag upside down and design our own version of the emblem?” He added.

Co-star and singer Farhan Saeed take the side of Sajal Aly and ask a senior actor to be a bit vigilant and responsible towards the industry. He put a story on his Instagram handle and posts his views on the controversy. After him, a lot of actors from industry come forward and put their stances. Read and tell us, which side are you on?