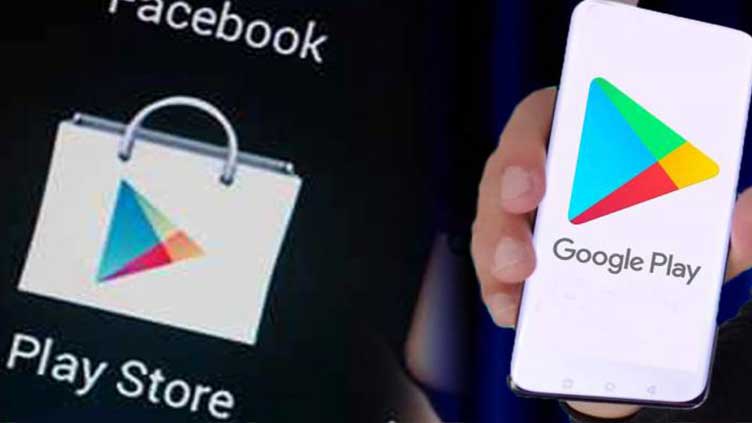 Google Play store is going to end its services in Pakistan. This is the headline that Local media outlets have promoted in the past few days. The headline also states that Google would shut down all Play Store services on December 1, 2022. Google has decided to end play store services because of the State Bank of Punjab measure. However, this headline is not entirely accurate. There is only a slight change that is going to happen in the google play store from Dec 1. Moreover, the truth also includes the revelation that the change will not even affect normal play store users. However, the Users will only be able to pay for the apps with credit and debit cards.

The State Bank of Pakistan (SBP) suspended $34 million in payments to foreign service providers. These include companies such as Google under the Direct Carrier Billing (DCB) service by telcos. Mobile phone users could still download applications from the Google Play Store. However, they could not pay for them using their mobile balance.

The canceled option for making payments is Direct Carrier Billing (DCB). This entails using the mobile balance to make the payment. The lack of global digital payment methods for a variety of applications created DCB.

Aslam Hayat is a senior information and communication technology regulatory expert and former Chief Corporate Affairs and Strategy Officer at Telenor. According to him, Freelancers could integrate direct carrier billing with the Google Play store. This allowed them to pay for some tools and apps for completing their assignments.

In direct carrier billing, the mobile customer makes a payment for the app using their balance with the relevant telcos. The telcos then transfer the total amount, as mutually agreed upon, either directly to the apps or through intermediaries. The SBP has stopped allowing telcos to remit this aggregated payment to foreign service providers like Google.

It is important to remember, though, that the SBP has used regulatory quirks to obstruct the flow of dollars out of the nation. The ban on luxury goods did not prevent the import of raw materials for making mobile phones, but the SBP had held up approvals for LC openings.