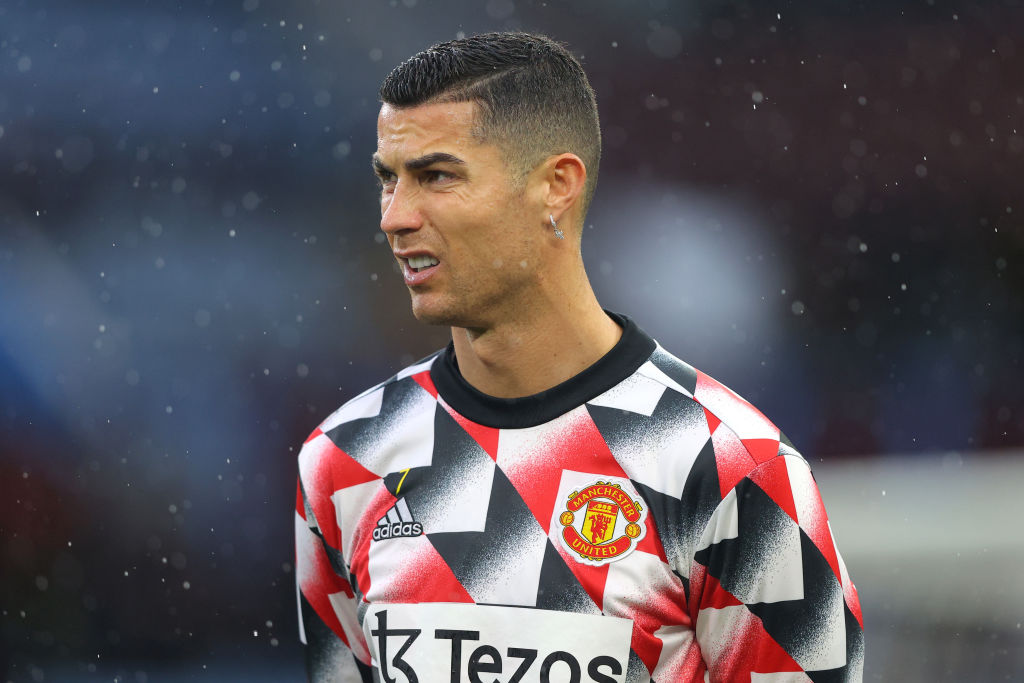 Manchester United announced yesterday that Christiano Ronaldo is no more a part of the club anymore. Things get bitter when CR7 gave a controversial interview and bash his manager. Both parties wished each other best of luck for their respective future.

Manchester United has confirmed that Cristiano Ronaldo has left the club, effective immediately. Ronaldo, 37, has agreed on a mutual termination of his contract following his explosive interview with Piers Morgan in which he criticized United and manager Erik ten Hag. He has left without a payoff and there are no restrictions on whom he can play for next.

“Cristiano Ronaldo is to leave Manchester United by mutual agreement, with immediate effect. The club thanks him for his immense contribution across two spells at Old Trafford, scoring 145 goals in 346 appearances, and wishes him and his family well for the future. Everyone at Manchester United remains focused on continuing the team’s progress under Erik ten Hag and working together to deliver success on the pitch.” Statement released.

Ronaldo is with Portugal at the Qatar World Cup and in his absence. United banned him from the training ground and explored potential legal action. Ronaldo said he “felt betrayed” by the club in an interview with Morgan, published in The Sun newspaper.

The forward added that he feels he is being forced out of United. “Not only by the coach (Erik ten Hag) but also by two or three other people around the club”. Recently the legit player launched a luxury wristwatch. He embedded his iconic goal against MU in the dial of that watch. This step raised more rifts among both.

In his first spell at United, between 2003 and 2009. Ronaldo won the Champions League, three Premier Leagues, the FA Cup, two League Cups, and the Fifa World Player of the Year award. That last appearance has proved Ronaldo’s last in a United shirt and his next move is unclear. Only time will tell where and how the player chooses his next club.