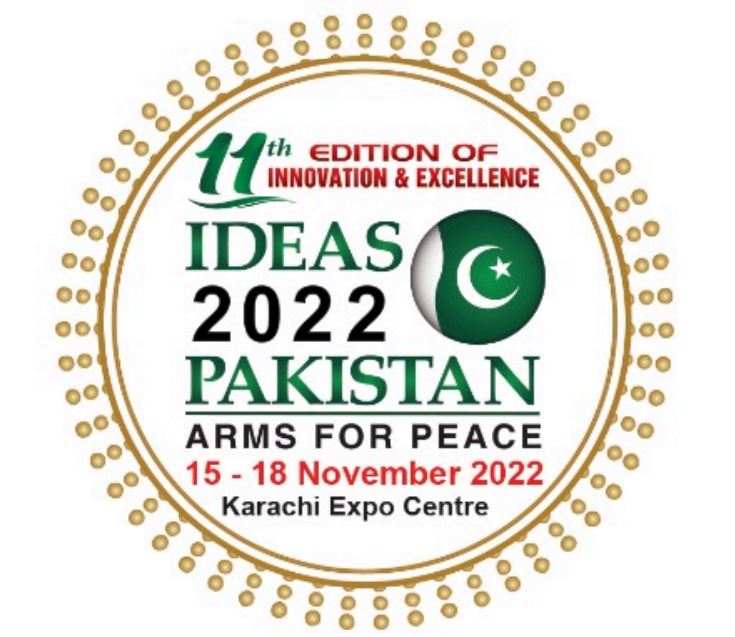 The 11th Edition of IDEAS 2022 is holding at Karachi Expo Centre where major players showcase the most recent technological developments. These developments are related to the defense industry. Foreign Minister Bilawal Bhutto Zardari inaugurated the exhibition’s 11th edition, which runs through Friday. The previous edition of the international defence exhibition was in 2018. The participants display the most innovative defense technology in the world at the event. There are many business-to-business and government interactions and networking opportunities.

At the inauguration ceremony, Bilawal Bhutto Zardari addressed the audience. In his speech, Bilawal welcomed everyone to the special edition of innovation and excellence. He also claimed that Pakistan was on the verge of default. This is when the current administration took office. However, he credited the coalition’s concerted efforts for the unity that helped the economy survive a pressing threat. According to other sources, the Federal Minister, Israr Tareen also attended the inauguration ceremony for Defense Production. Other well-known personalities such as the Chief Minister of Sindh, Syed Murad Ali Shah, and several Military and Civil officials also attended the event.

Over 500 national and international delegates and about 300 exhibitors from 32 different nations are attending the exhibition this year. Besides the six halls of the expo center, authorities have also set up three additional marquees. One of these marquees is named after Kashmir. About 45 countries displayed products at the 10th edition of IDEAS in 2018. However, this year at the 11th edition of the International defence exhibition 64 countries are showcasing their products. Meanwhile, Shehbaz Sharif, the prime minister of Pakistan did not attend the event. However, he noted in a tweet that IDEAS had emphasized Pakistan’s growing presence in the global defense market.

IDEAS have grown exponentially since its inception in its outreach, participation and international attendance to an unmatchable level.

The theme of the 11th edition of IDEAS’22 is Arms for Peace. This theme clearly reflects Pakistan’s desire for peace and stability. Moreover, the Prime Minister said that it is encouraging that our defense industry is keeping up with technological advancements. Brigadier Naveed Azam Cheema thanked the federal, provincial, and GHQ authorities for their help. Moreover, Brig Cheema claims that IDEAS 2022 shattered all prior records for space, bookings, exhibitors, and domestic and foreign delegates. Most of the 500 exhibitors came from Turkey, China, North America, South America, Europe, Asia, and the Far East. Moreover, 40% of the exhibitors were Americans.

The Karachi Expo Center is completely booked. Despite the international pressures, Russia is also representing in the 11th edition of international defence exhibition, IDEAS 2022. There are new entrants from Austria, Romania, and Hungary.