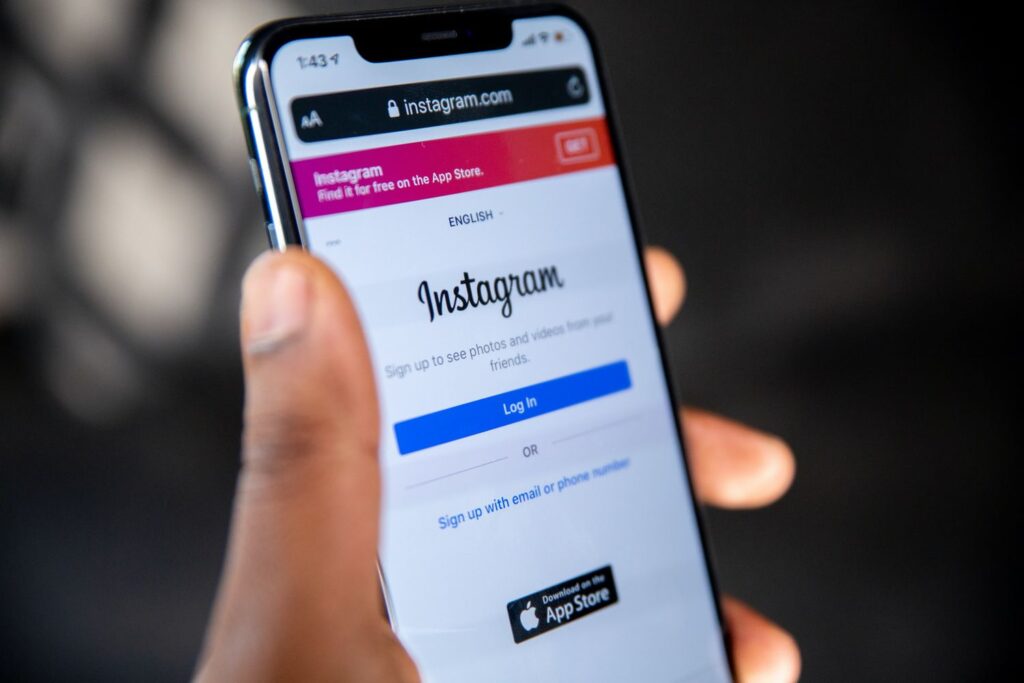 Instagram has recently deactivated all accounts that their algorithm found inactive for more than a year. The news made headlines after many people suddenly started losing many Instagram followers in a single day. Some of the top influencers in the country immediately reported the problem. Instagram later announced that the loss of followers was due to the deactivation of inactive accounts. Influencers were losing as many as 5.000 followers suddenly. This first came as a shock to most influencers, however, after having lost so many followers in the span of just a few hours. Instagram is now restoring many accounts that their algorithm blocked by mistake.

Instagram has the aim to become one of the most secure and trustworthy platforms for social media. For this reason, the top executives of Instagram have a no-tolerance policy towards bots and spam accounts. Many people on the platform tend to create bot accounts for multiple purposes. The motive behind creating a bot account could be such as gaining fake followers and getting fake likes. Some scam digital marketing experts saw this vulnerability a long time ago. This is how they started creating fake bot accounts to provide people with fake followers and likes in exchange for money. Buying fake followers and likes would also trick Instagram’s algorithm to promote the account as it is gaining more and more followers.

Also See: Is there any scope for E Commerce in Pakistan?

According to the updated algorithm, any account that is inactive or does not engage on the platform with activities such as liking, posting, sharing, commenting, and even texting someone would be banned. The algorithm first deactivated these accounts temporarily. But if the account is disabled for more than a year, Instagram would disable such accounts immediately. However, after such a huge loss of followers for many influencers, authorities at Instagram admitted their mistake. The banning of such accounts resulted in the loss of these followers. Instagram later said that their team is fixing the problem and influencers will get their followers back in a few days.