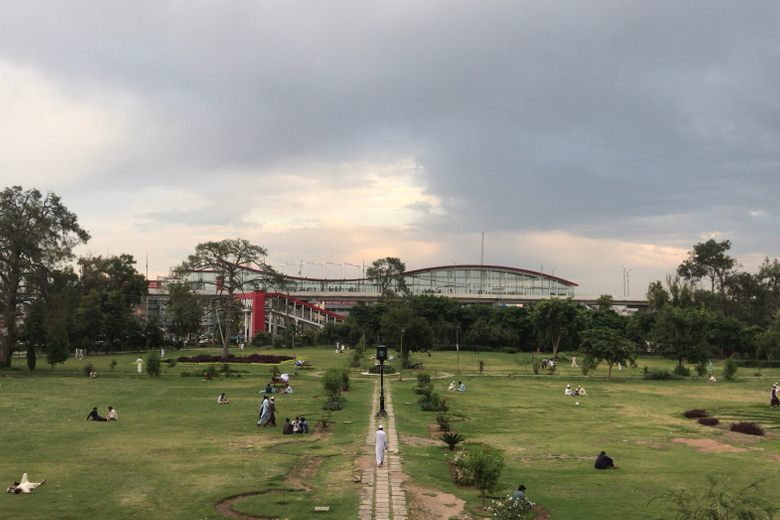 Liaquat Bagh, Rawalpindi is one of the most important and crucial places in Pakistan. The garden has witnessed many important political turns over in Pakistan’s history. People remember Liaquat Bagh, Rawalpindi for the assassinations of the most influential leaders of Pakistan. Politicians often hold political rallies and gatherings within this Park. Moreover, this park is open to the common public as well.

People can come and have a good time enjoying nature for a while. However, the political importance of Liaquat Bagh is much more important and dates back to 1951. Liaquat bagh first made headlines for the assassination of one of the founders of Pakistan Liaquat Ali Khan. The previous name of this park was Company Bagh. However, the government changed its name after the assassination of Liaquat Ali Khan.

On October 16, 1951, Syed Akbar Khan assassinated the Prime Minister of Pakistan Liaquat Ali Khan in this park. At the time, he was the only companion of the great Quad-e-Azam Ali Jinnah left to run the country. Under his leadership, Pakistan had cherished in all regards.

Pakistan was becoming an ally of the United States and it was only because of his struggles that Pakistan grew only after 4 years of independence. However, in 1951, the enemies of the state assassinated him in Company Bagh during a public speech. The authorities never thoroughly investigated his murder and no one knows till today, what the actual motive behind his murder was. However, Liaquat Ali Khan’s death put an end to the progression of the country. After his death, Pakistan kept struggling to get back on track of progression again.

Another renowned event in the history of this Garden is the funeral of Mumtaz Qadri. The court had sentenced Mumtaz Qadri to death for the murder of Governor of Punjab Salman Taseer. According to estimates, his funeral was attended by at least 100,000 people in this park for his bravery. Mumtaz Qadri killed the Governor for his opposition to the blasphemy law.