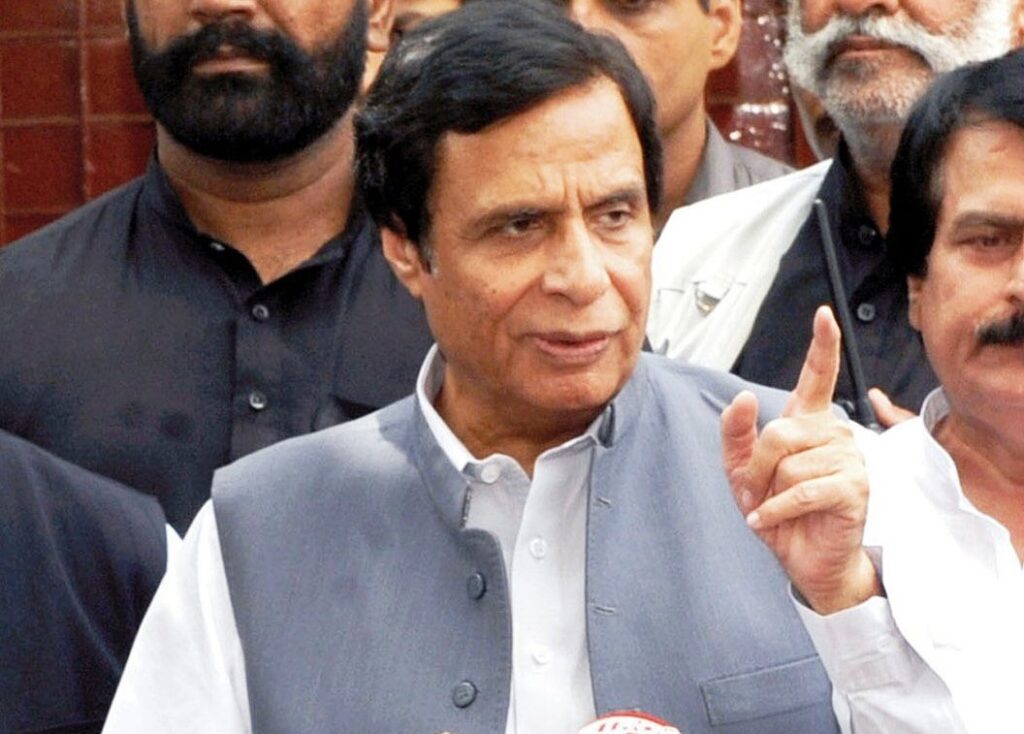 Lahore: Punjab Chief Minister Chaudhry Pervaiz Elahi has announced that after providing a network of roads in Talagang, an industrial zone will be established and it will also be declared tax-free.

Addressing a rally in Talagang, he said lifting the ban on recruitment in government departments would provide thousands of jobs to the people of the area along with the factories in the industrial zone.

A medical college and an engineering university will also be established at Talagang. Chaudhry Pervez Elahi reminded us that the Punjab Assembly has approved the Ehsaas Program Bill which will now be implemented in the entire province.

Meanwhile, the Chief Minister presided over the meeting of the members of the assembly belonging to the Lahore division and said that the government wants to provide all possible services to the people and solve their problems in one year.

He said that ongoing projects should be expedited and repair and maintenance of link roads would be completed on a priority basis.
He said that measures would be taken for the upgrade and improvement of tehsil headquarters hospitals and trauma centers will also be built for immediate medical assistance to the injured in accidents on the connecting roads.
The Chief Minister promised to fulfill the needs of the local people by building Taman and Lawah Dams. He said that Tala Gang and four other new districts will be established in Punjab.

Elaborating on his government’s initiatives, he said that an ophthalmologist would be appointed for eye treatment at the rural health center, and land ownership rights would be given to the residents of informal settlements in Talagang and Chakwal.
He revealed that plans have also been made to make Chakwal and Talagang divisions. He said that the government will also make Lawah tehsil active. The Chief Minister said that the people of Talagang stand firmly with them.
The Chief Minister also ordered to extend of the speedo bus route to Federation Colony.
In another development, Chaudhry Pervaiz Elahi formed the Chief Ministers Task Force on Education along with former provincial minister Mian Imran Masood.
The Chief Minister gave notification to Mian Imran about the formation of the panel.