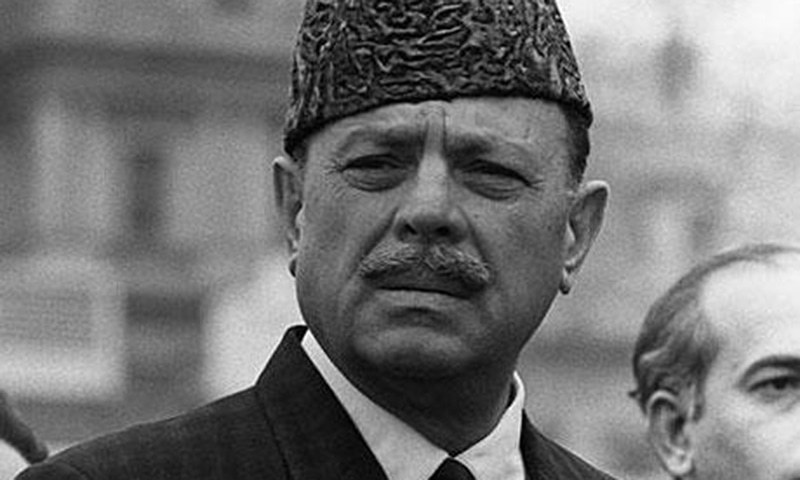 Many in Pakistan still consider general Ayub Khan’s tenure to be one of the premier times of the nation. Many believe it to be the Golden time for Pakistan’s economy and progress. This is because Ayub Khan’s 10-and-a-half years as a president saw an enormous amount of developmental progression. Ayub Khan’s presidency allied Pakistan with the American Military Alliance (METO) against the soviet union.

This helped Pakistan in developing its strong economic background and long-term relations with the United States. Moreover, it was during his era that Pakistan saw huge growth in its industrial sector. Major Economic aid and trade alliances were formed with the United States and European Union. However, this growth came at its own cost. The cost was in terms of cartelization within the industry. Along with this, there was growth in inequality in the distribution of wealth which escalated the class system.

Moreover, the United States saw Pakistan as its puppet after providing it with aid. In 1965, Pakistan’s foreign policies suggested a friendly bond with China and the Soviet Union. However, the US did not look at this move favorably. Ayub Khan wanted an independent foreign policy which he did later achieve. Along with achievements in the economic sector, he also contributed heavily to the overall system of Pakistan.

He also played a role in the Indus waters treaty with India. During the treaty, he was able to resolve the dispute regarding the sharing of water from the six rivers. Moreover, his administration played a major role in creating a network of irrigation canals, high-water dams, and even hydroelectric power plants.

Moreover, he subsidized fertilizers and modernized the agricultural sector of the country. Although Pakistan is struggling with huge debts today, had it been the era of Ayub Khan or someone similar the situation would have been different.